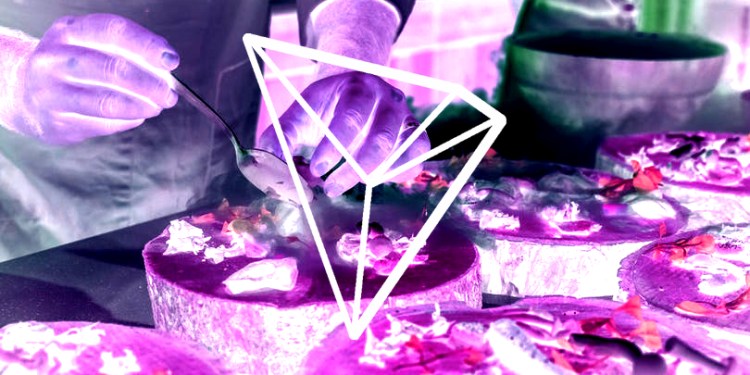 Justin Sun, CEO of Tron and BitTorrent, has invited Charlie Lee, aka @SatoshiLite and the creator of Litecoin, to join him and six other guests to meet billionaire investor Buffett in the Bay Area. The upcoming lunch has stirred curiosity about how the meeting might unfold since Buffett has long disparaged the cryptocurrency industry, infamously calling Bitcoin “rat poison”.

I'm thrilled to invite my good friend @SatoshiLite, creator of Litecoin, to be the 1st guest to join my lunch with @WarrenBuffett. More friends to be announced!

Sun won a lunch date with Buffett after placing the winning bid at a charity event in support of GLIDE Foundation, a non-profit organization that provides services for the poor and homeless in San Francisco. Sun, whose offices are in San Francisco, says he and his team are committed to helping GLIDE address homelessness in the community.

The 20th eBay Power Lunch with Warren Buffett Auction closed at the end of last month with Sun’s record-breaking $4.56 million bid. In an interview with CNBC, Sun says he doesn’t expect to change Buffett’s mind about Bitcoin but plans to invite blockchain and crypto industry leaders to the lunch to give Buffett another perspective.

In what is shaping up to be one of the biggest mainstream crypto-crossover stories of the year, the upcoming lunch with Buffett, who is one of the most revered investors in the US, has given Sun and cryptocurrencies plenty of media exposure with coverage on Bloomberg, CBS News, Fox, CNN, TheStreet, the Washington Post, the New York Times, New York Business Journal and the Wall Street Journal, among many other publications.

Charlie Lee, the inventor of Litecoin, is an outspoken advocate for cryptocurrencies.

The former Coinbase employee also worked at Google for a decade and graduated from the Massachusetts Institute of Technology with bachelor’s and master’s degrees in computer science in 2000. Lee says that Bitcoin and cryptocurrencies will “revolutionize money” and that their real power lies in their resistance to censorship.

“Bitcoin solved the problem where you have a distributed ledger and no one has control. If you look at things like Liberty Reserve or things like that, where there’s still a central controlling party, so the government can crack down on that central party and kind of just kill the currency.

So the innovation of Bitcoin is that it’s a decentralized currency and no one has control. And I think that’s the key. They managed, or Satoshi managed, to achieve this goal where previously no one else has been able to.”