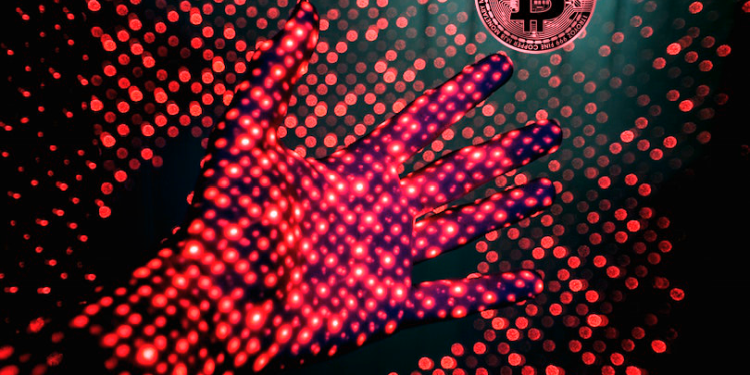 From new analysis on Bitcoin’s push to hit $10,000 to ongoing adoption for Ethereum and Stellar, here’s a look at some of the stories breaking in the world of crypto.

An analyst at the social trading platform eToro says Bitcoin is due for a substantial reversal.

Simon Peters says that in the long run, BTC now has a solid chance to surpass $10,000. But prior to reaching the next big milestone, Peters told CCN that he believes Bitcoin may suffer a hefty correction down to $6,500.

“Breaking $9,000 is another significant price moment for Bitcoin, but I’m still not sold on the idea that it’s up, up, up from here. We’re due for a significant correction still and prices could fall back to as low as $6,500 before the next major rise.

That said, you can’t ignore the continuing price surge we’ve seen this year, and $10k is now firmly in sight.”

His outlook mirrors analysis by Nicholas Merten, aka Datadash, who speculates that Bitcoin’s previous market cycles indicate a current rise to $10,000 followed by a 40% drop in the price of BTC.

The Ethereum-based platform Monerium has received regulatory approval from the Financial Supervisory Authority of Iceland. The company is now a certified e-money service, which allows it to offer fiat payment services using blockchain technology.

Monerium is starting a closed beta with initial customers and partners for testing and plans to use its technology throughout the European Economic Area.

The World's First, Full e-Money License for Blockchains is Announced

"Monerium e-money encompasses the benefits of programmable money on blockchain, in addition to being the closest form of central bank money there is."https://t.co/m1h7ZS2khN#eMoney #DigitalCurrency

Ripple is releasing a new video series called “Pay it Forward”, designed to show how people around the world use cross-border payment technology.

The first edition features Joyce de Guzman, a single mom who is working in Dubai to support her kids in the Philippines. 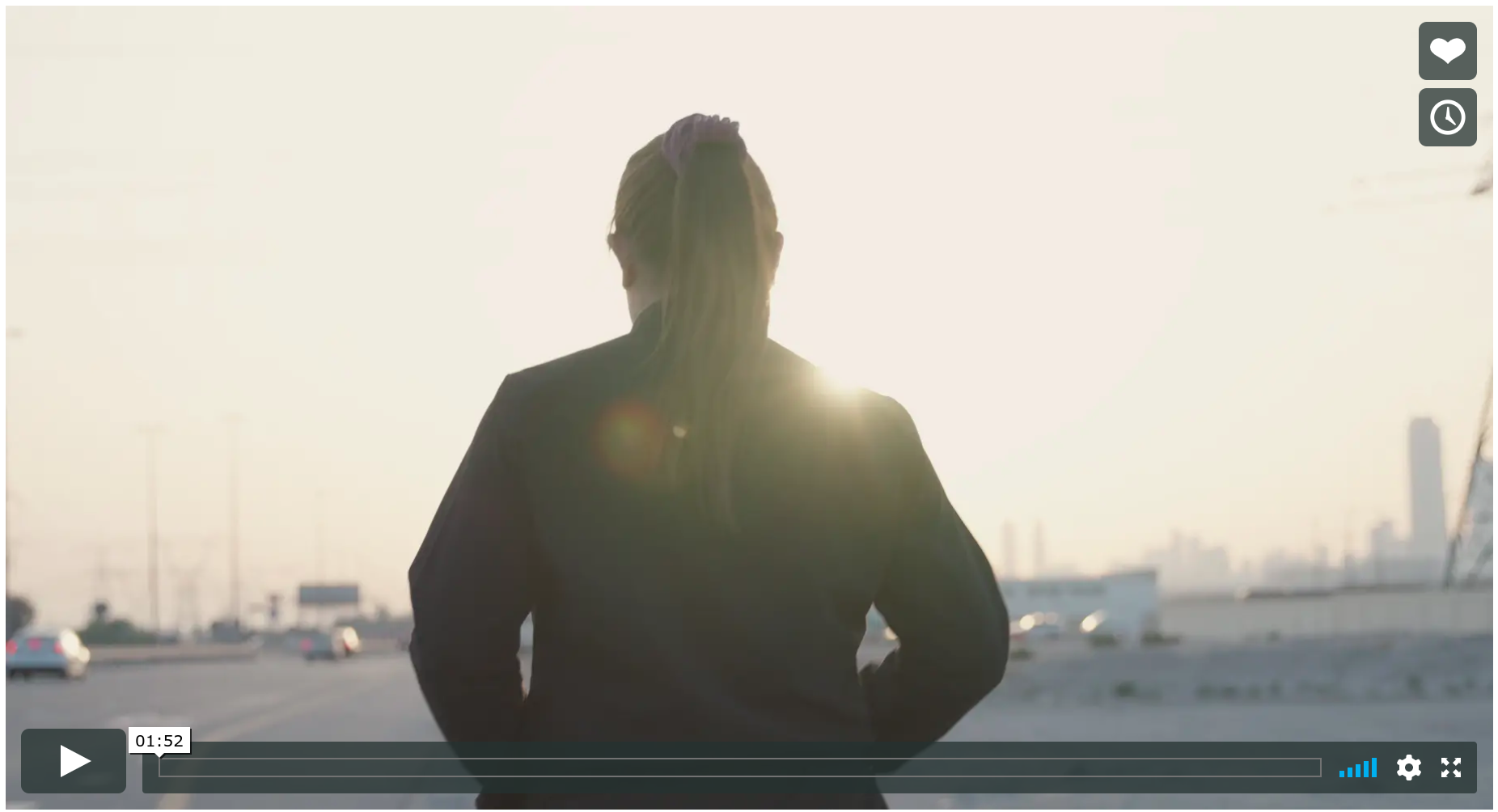 Litecoin creator Charlie Lee has confirmed he will join Justin Sun’s lunch with Warren Buffet. Sun can bring a crew of crypto influencers along with him, and so far Lee is the first to confirm he’s on board.

Thanks Justin! I'm excited about this opportunity to meet a legend. https://t.co/L8uUv0yrXb

The company is looking to raise $3.9 million in its fourth fundraising round, reports CoinDesk. The funds will be used to offer loans to small businesses.

Ivan on Tech has released a new interview with Block.one CTO Dan Larimer.

The two talk about EOS 2.0, the launch of the social network Voice, the EOS virtual machine and more.