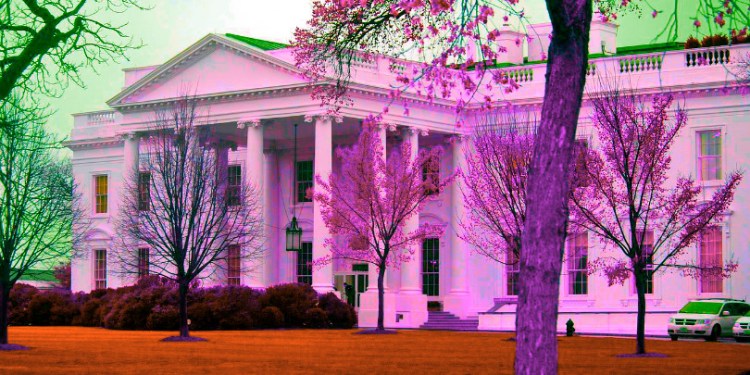 The Democratic National Committee has rejected one of the polls that US presidential candidate Andrew Yang tried to use to qualify for September’s presidential debate.

Yang needs four DNC-approved polls showing him at at least 2% before he can qualify for the next round of debates – a standard that will likely help winnow the field of 20-plus Democratic presidential candidates.

The noted tech entrepreneur has gained a devoted online following and ample fundraising success due to a colorful Twitter presence, wonky policy proposals and persistent calls for a Universal Basic Income – what he calls a “Freedom Dividend.”

He’s also been embraced by large swaths of the crypto community due to his calls for clear, innovation-encouraging cryptocurrency regulations.

On Monday, Yang tweeted that he had qualified for the September event. The following day, however, the DNC distributed an e-mail noting that a July 11 poll from NBC and The Wall Street Journal and a July 19 poll by NBC and SurveyMonkey – the two used by Yang to qualify – would not be count as two separate polls due to NBC’s involvement in both, according to a report from The Hill.

Less than 24 hours after we hit our 4th qualifying poll for the fall debates, the DNC has revoked our 2nd qualifying poll. I have a feeling the #YangGang is not going to like this… https://t.co/Ws1hvoUAsE

Yang, however, still has until August 28 to garner enough support in another non-NBC facilitated poll and qualify for the debate.