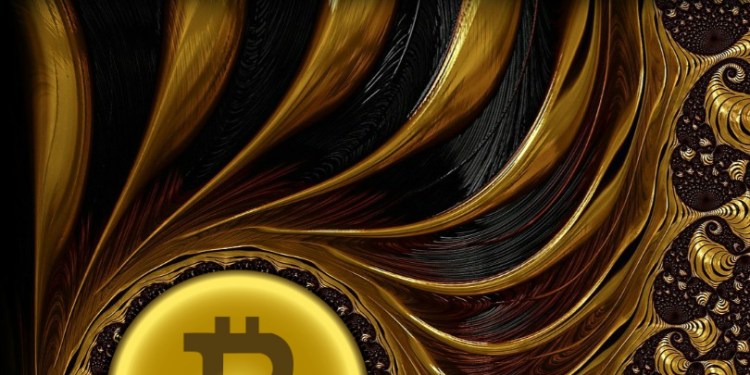 Posted in a 31-page slide deck from the cryptocurrency index and fund provider, the data argues that there is now a sound foundation for a fully regulated Bitcoin ETF in the US.

The U.S. Securities and Exchange Commission published the full deck from Bitwise which currently has an application pending for its Bitcoin ETF Trust. If approved, it would trade on the New York Stock Exchange and would become the country’s first fully regulated Bitcoin exchange-traded fund.

According to Bitwise, its earlier report detailing fake volumes at cryptocurrency exchanges helped to shake up the industry and produce positive change.

“What happened following the publication of our research showing that 95% of all reported bitcoin trading volume is fake? The report received extensive media coverage.

The report led to swift responses from exchanges such as Binance and crypto data providers such as CoinMarketCap, along with the launch of an initiative called the “Data Accountability & Transparency Alliance,” or DATA, to improve its metrics. Additionally, nine exchanges reported a drop in volume exceeding 90%.

The real market is remarkably efficient … and has been for the past year.

The authors also state that CME Bitcoin futures represent a significant portion of the real Bitcoin market and they believe it is a regulated market of significant size.

Bitwise, a pioneer in the space, created the world’s first cryptocurrency index fund, the Bitwise 10 Private Index Fund, in 2017. The SEC published its slideshow on Tuesday along with several other responses that have been submitted to its public forum showcasing comments about the proposed ETF.

On October 14, the SEC is expected to approve or reject the Bitwise ETF proposal filed with NYSE Arca.

You can check out the full deck here.