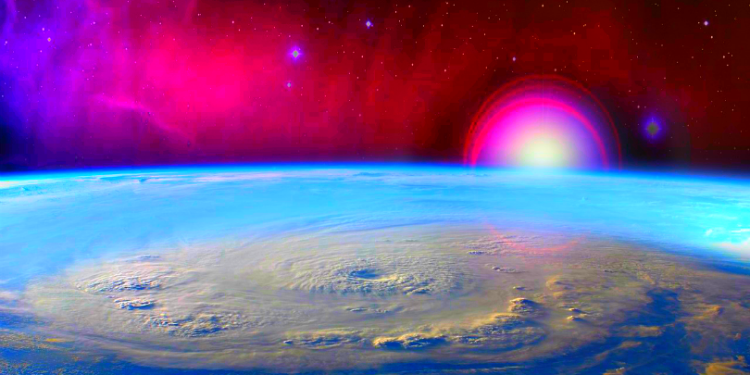 US President Donald Trump forbid US citizens from purchasing Venezuela’s government-backed digital currency, the Petro, when it launched last year. The Trump administration claimed the new currency, allegedly backed by oil reserves, was an overt move by the country’s embattled president, Nicolás Maduro, to skirt US sanctions.

These decentralized cryptocurrencies are traded globally and are not issued by any government or controlled by any centralized organization or political body. As such, they may represent a more resilient alternative to the country’s weak bolívar and reprisals from the US. Trump issued an executive order on March 19, 2018 prohibiting Americans from executing any transactions involving Petros or cryptocurrencies minted by Maduro.

According to the order,

“All transactions related to, provision of financing for, and other dealings in, by a United States person or within the United States, any digital currency, digital coin, or digital token, that was issued by, for, or on behalf of the Government of Venezuela on or after January 9, 2018, are prohibited as of the effective date of this order.”

Bloomberg reports that Venezuela’s central bank is now testing how to hold both Bitcoin (BTC) and Ethereum (ETH), the two largest cryptocurrencies with a combined market capitalization of $162 billion, at time of writing.

While Venezuela’s embrace of Bitcoin and Ether could effectively thwart ongoing US sanctions, the crypto community is weighing whether such a move could provoke the Trump administration into trying to restrict or ban the use of Bitcoin and other cryptocurrencies in the US.

“Every country will eventually do this. Just a matter of time before the game theory kicks in.”

But others are calling it a bearish trigger given the number of times President Trump and Treasury Secretary Steven Mnuchin have condemned cryptocurrencies as vehicles for criminals and terrorists.

This is an extremely bearish signal.

The US has sanctions on VE. If VE moves to BTC to avert areas it's all the more reason for US/developed nations to regulate/ban BTC's use.

This is such dangerous thinking.

Pomp you should know way better....seriously

If anything, Venezuela using Bitcoin to skirt US sanctions would increase the probability of the US cracking down on bitcoin as a "national security issue".https://t.co/LLGQYnbL6m

Bloomberg’s unnamed sources reportedly confirm that Venezuela’s national oil company, Petroleos de Venezuela, is exploring how to send BTC and ETH to the central bank so that the state-owned firm can pay its international suppliers.