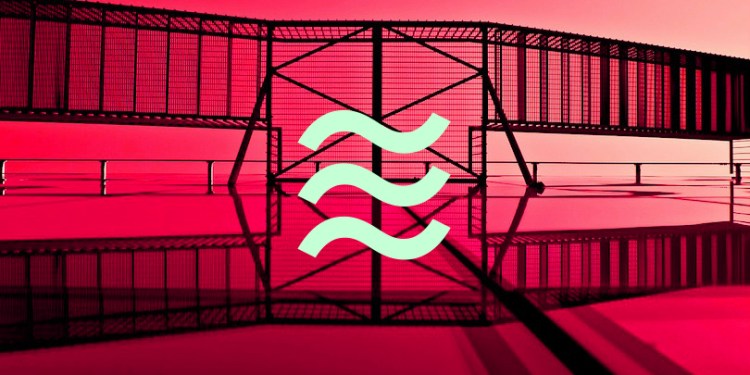 Mark Zuckerberg, the founder and CEO of Facebook, reportedly says the company plans to take a “consultative” approach to developing its controversial Libra project.

Leaked text and audio from internal Facebook meetings depict Zuckerberg answering a variety of tough questions from employees about the company’s controversies and future, The Verge reports.

“Part of what we’re trying to do overall on these big projects now that touch very socially important aspects of society is have a more consultative approach. So not just show up and say, ‘Alright, here we’re launching this. Here’s a product, your app got updated, now you can start buying Libras and sending them around.’ We want to make sure. We get that there are real issues.

Finance is a very heavily regulated space. There’s a lot of important issues that need to be dealt with in preventing money laundering, preventing financing of terrorists and people who the different governments say you can’t do business with. There are a lot of requirements on knowing who your customers are. We already focus a lot on real identity, across especially Facebook, so there’s even more that we need to do in order to have this kind of a product.

And we’re committed to doing that well, and part of doing that well is not just building the internal tools and showing up and saying, ‘Hey, we think we’ve solved this,’ but addressing and meeting with all the regulators up front, hearing their concerns, hearing what they think we should be doing, making sure other folks in the consortium are handling this appropriately.”

Facebook plans to make Libra a blockchain-based digital currency that’s backed by a basket of assets and governed by the Libra Association, an independent, not-for-profit organization headquartered in Geneva, Switzerland.

It is currently comprised of the social media giant and 27 other organizations, though Zuckerberg says he expects the consortium number to grow to 100 by the launch date which is currently scheduled for the end of 2020.

The project, however, has been mired in controversy, with policymakers in the US and Germany calling for it to be shut down, and Bitcoin enthusiasts calling the initiative a private, centralized digital currency that is not a cryptocurrency.

During the internal meetings, Zuckerberg emphasizes the importance of communicating with policymakers in public hearings – though he also says the process can be “dramatic.” He says it’s often “more substantive” to have private sessions with regulators around the world.

“Those meetings aren’t being played for the camera, but that’s where a lot of the discussions and details get hashed out on things. So this is going to be a long road. We kind of expected this — that this is what big engagement looks like.”

“We basically put out this big idea for enabling through our networks, through WhatsApp and Messenger, the ability for people to send money, hopefully as easily as you can send a photo or other content across the world to different folks. But we want to work with traditional currencies.

So we have a test going in India. We’re working in Mexico and a bunch of other countries to have this rolled out broadly. The hope is to get that rolled out in a lot of places with existing currencies before the end of this year.”