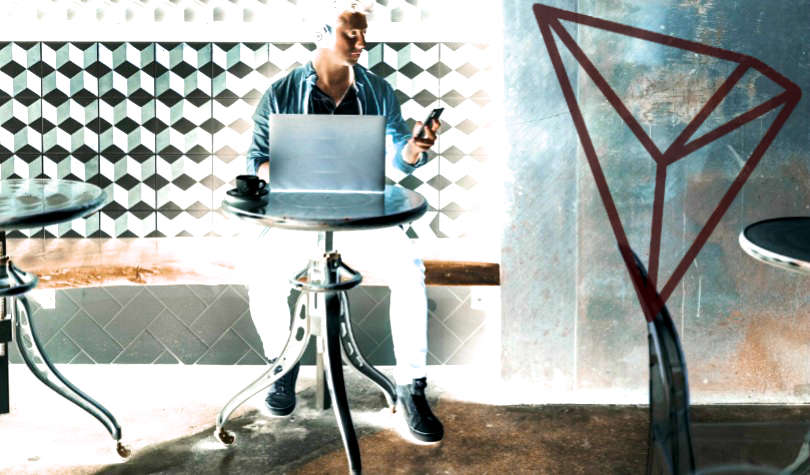 In the run-up to a planned appearance at the Samsung Developer Conference in San Diego, Tron founder Justin Sun has announced the integration of TRX on Samsung’s Blockchain Keystore app.

Sun teased an announcement regarding a ‘$100-billion megacorporation’ last week.

According to the Tron Foundation,

“TRON is integrated through the updated Samsung Blockchain Keystore SDK, where developers can build applications running on TRON blockchain.

The Samsung Blockchain Keystore, which was launched in March 2019, allows consumers to control their data by providing a platform to manage private information and digital keys.

Tron’s recent report estimates that there are 3.9 million TRX wallets and around 611 Tron-based DApps.