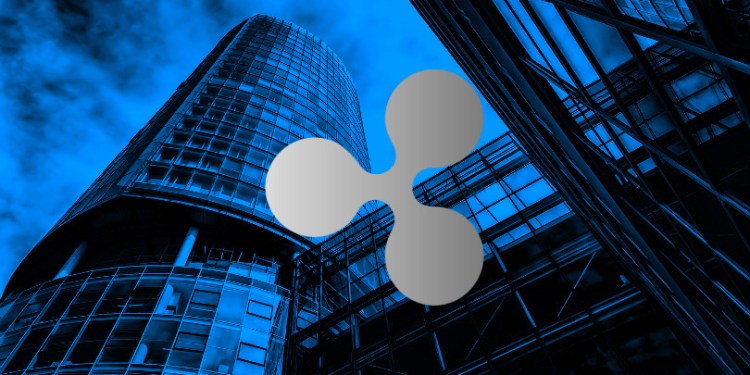 One billion of Ripple’s XRP has just been released from escrow.

The move is part of a monthly schedule that grants Ripple access to its cryptographically escrowed holdings of the digital asset.

Ripple locked up 55 billion XRP back in December of 2017 and set a release schedule of 1,000,000,000 XRP per month. The move was designed to assure investors that it will never sell all of its holdings at once.

Typically, Ripple only sells a fraction of the XRP that is released from escrow each month.

In its recent XRP Markets Report, the company said it plans to sell fewer XRP than usual this quarter, as it did in the third quarter of this year.

Ripple sells XRP to crypto exchanges on a daily basis at 10 basis points of the daily XRP volume. It also sells to institutions looking to buy the crypto asset in large quantities.

Here’s a look at Ripple’s third-quarter sales compared to the second quarter of 2019.

Ripple faced a backlash over the summer from a number of investors who blame the company’s sales for keeping the price of XRP from rallying.

The company strongly denies the claims and partly blames bots on Twitter for spreading the accusations.

“Conversation from bots specifically about Ripple ‘dumping XRP’ and ‘flooding the market,’ increased 179% quarter over quarter. ‘Dumping’ allegations were the most common FUD topic of conversation in recent months compared to others…

Nearly half (49%) of all conversations alleging Ripple ‘made XRP price fall’ came from bot accounts.

Bottom line—Ripple cannot control XRP price. XRP is traded on a fully functioning and independent digital asset market, including over 140 exchanges, in which Ripple plays a very limited role.”