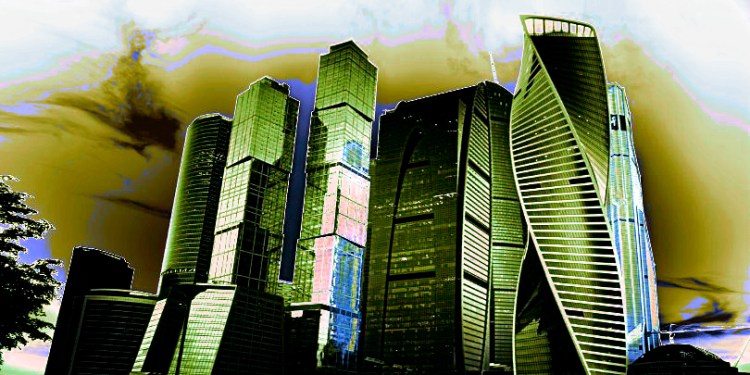 New documents reveal that Russia has shipped $315 million in cash to Venezuela over the course of a year in an apparent effort to keep Nicolás Maduro’s embattled government afloat.

Bloomberg reports that US dollars and euro notes were sent from Moscow to Caracas in six separate shipments from May of 2018 to April of 2019. According to the report, the data was obtained by ImportGenius, a Scottsdale-based business intelligence provider that compiles Russian customs records secured through private sources.

The cash was sent by plane.

The cost of moving the $315 million on six round-trip flights, totaling approximately 74,020 miles (119,124 kilometers), would include fuel costs, personnel and other related expenses as well as flight time – roughly 13 hours one way – estimated at 156 hours for 12 trips. At best, if the transactions only involved one-way flights, that would cut down the cash transfers to 78 hours.

In June, Binance CEO Changpeng Zhao tweeted the cost of moving $1.2 billion in Binance Coin: $0.015 in 1.1 seconds. The crypto transaction was also traceable and trackable on the blockchain.

While cryptocurrency enthusiasts point out that transactions of this magnitude cost pennies, cryptocurrencies are often excoriated by government officials for having ties to money-laundering operations, terrorists and tax evaders.

In a recent press conference, US Treasury Secretary Steven Mnuchin blasted cryptocurrencies as being a “national security issue.”

“Many players have attempted to use cryptocurrencies to fund their malign behavior. This is indeed a national security issue.

The United States has been at the forefront of regulating entities that provide cryptocurrency. We will not allow digital asset service providers to operate in the shadows and will not tolerate the use of the cryptocurrencies in support of illicit activities.”

US sanctions against Venezuela were extended to the country’s central bank in April to cut access to US dollars and the global financial system.

According to the US Treasury, Evrofinance was founded as a bi-national bank to fund joint Russia-Venezuela oil and infrastructure projects. Gazprombank was added to the sanctions list of the Office of Foreign Assets Control (OFAC) on July 16, 2014.

Evrofinance Mosnarbank was added to the sanctions list of the Office of Foreign Assets Control (OFAC) on March 11, 2019 for engaging in sanctions circumvention activities and providing support to Venezuela’s state-owned oil company, Petróleos de Venezuela S.A. (“PdVSA”), which was added to the list of blocked organizations on January 28, 2019.

“A Venezuelan government official, who asked not to be identified discussing sensitive matters, confirmed the country had received cash shipments tied to Evrofinance but declined further comment.

Gazprombank spokesman Anton Trifonov declined to comment on any cash shipments but noted that ‘the correspondent account of Bandes with Gazprombank, as well as any cooperation between the banks, was totally terminated in March 2019.’”