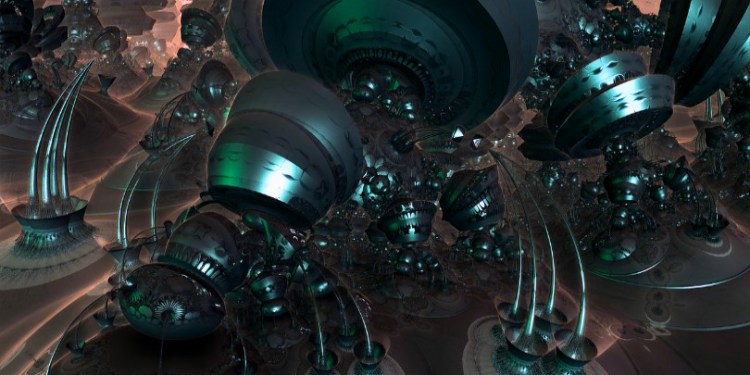 Charles Hoskinson, co-creator of Ethereum and creator of Cardano, a peer-to-peer blockchain that supports smart contracts and the cryptocurrency Ada, says Google’s recent claim about a quantum breakthrough is a watershed moment like Sputnik, the first artificial Earth satellite ever, launched by the Soviet Union on October 4, 1957.

While crypto supporters continue to weigh revelations about Google’s advancements in the field of quantum computing, wondering when and if the day will arrive when a supercomputer can crack Bitcoin’s cryptographically-secured blockchain technology, Hoskinson draws a line between the theoretical and the practical.

In an ask-me-anything session on Saturday, Hoskinson responded to a question about whether or not he believes that Google has reached quantum supremacy. He replied,

“According to their definition: yes. Unfortunately, there is a huge delta between what they’ve done and what’s required to actually use quantum computers to become problematic for cryptography. But it is a major milestone. It’s an example of the endless and relentless progress that companies can make once they’ve set their mind to something, and they have the people to execute.

The reality is this computational model is here to stay. The physics are sound and it’s more of an engineering problem than a theoretical problem at this point. There’s certainly a lot of science to do and a lot of math to do and a lot of careful programming to do, but today it feels more inevitable than it did 10 years ago about whether a quantum computer will ever exist and be useful and solve real problems. And kudos to Google’s team out of Santa Barbara for the amazing work that they did there. This is literally the rocket science of our time. It’s probably the most difficult engineering mankind has ever embarked upon.

Quantum computers are really going to change everything because what they’re basically doing is saying that there’s a whole new class of problems that previously would take the time of the universe to solve, and suddenly they’re within our grasp. So the knowledge we can gain from understanding those problems will help every field of science, from chemistry to biology to medicine and so forth.”

Hoskinson notes that IBM is in the quantum race and says Google’s milestone will inspire major tech giants like Apple and Microsoft to delve deeper and make quantum computing an inevitability.

Responding to a question about Cardano and any fears he may have about someone copying the Cardano code from GitHub, Hoskinson is emphatic.

“I hope they do…It basically means that there’s diversity. It means we’re cool enough to copy and that people care and they pay attention. Bitcoin has been copied over 2,000 times. Has it hurt Bitcoin? Has the price of Bitcoin collapsed? Has Bitcoin’s growth been slowed down? No. Imitation is the surest sign of success. You can put an apple on a phone but there is only one Apple.”

Hoskinson also pinpoints the power of cryptocurrencies and says he’s not worried about the government shutting down Cardano. He says the problem with Facebook’s Libra project and other stablecoins is that they have custodians.

“If you say, ‘this is worth a dollar’ because it’s backed by a dollar, someone has to hold the dollar. It’s just that simple. Some entity has to control that because the dollar is not digitized. You can’t put it into a smart contract. So it’s really difficult to decentralize a stablecoin at the moment. So as a consequence, basically you have a central point of failure, and that’s a great example of the power of cryptocurrencies.

The very fact that the US government can’t hold an inquisition or a hearing against Bitcoin – drag some particular member of the industry like they did Mark Zuckerberg before them and attack – is a testimony to the power of decentralization.