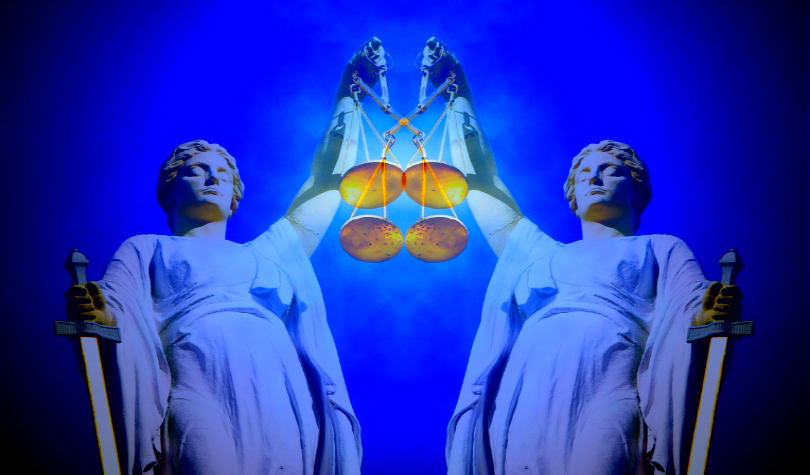 The self-declared creator of Bitcoin, Craig Wright, is apparently heading back to court.

According to new filings, Wright told the estate of his late business partner, Dave Kleiman, that he can’t finance a settlement.

“On October 30, without any advance notice, Plaintiffs were informed Craig could no longer finance the settlement and was ‘breaking’ the non-binding settlement agreement.

To that end, Plaintiffs began shifting back into preparing for trial (with much lost time). One such action was to contact James Wilson, the CFO of Craig’s companies in 2012-2013, i.e., the time during which Dave was alive and Craig alleges he sold Dave interest in his companies in exchange for a fortune of Bitcoin.”

Kleiman’s estate sued Wright in February of 2018 on the grounds that Wright and David Kleiman, who died in 2013, had formed a 50/50 partnership to develop Bitcoin intellectual property and to mine the cryptocurrency in its early days.

According to the suit, Wright owed Kleiman’s estate half of his holdings and earnings.

In August of 2018, Judge Bruce E. Reinhart said he believed Wright lied in court and likely forged documents to escape the eventual ruling – that Wright hand over half of his estimated $10 billion in Bitcoin holdings to the estate of his late business partner.

After the ruling, Wright and the estate agreed to enter settlement talks, which have now broken down.

The Klein estate says it is now preparing for a trial date set for March 30th of next year.