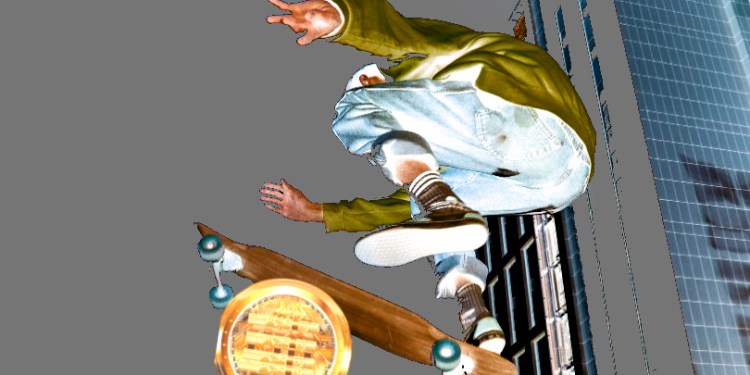 Facebook’s plans to build Libra, a digital asset that’s backed by a basket of fiat currencies, has no shortage of detractors.

In the months following its announcement, the project has sparked controversy and plenty of outrage among regulators worldwide who warn that Facebook and CEO Mark Zuckerberg can’t be trusted with sensitive financial data. And then there’s the issue of billions of users. A digital currency in the hands of a social media behemoth could, they believe, shake the global financial system to its core.

The European Union will consider a possible ban on “high-risk” cryptocurrency projects and move to block the launch of Libra, according to a report published by Reuters.

The EU’s financial regulators want “all options to be on the table,” which includes preventing the digital currency’s ongoing development because it presents excessive risks.

Daniel Daianu, president of Romania’s Fiscal Council, says Libra is “very dangerous,” while pointing out that such assets “are part of the logic of those who believe that there is a need for parallel markets, [and look forward to] the disappearance of central banks.”

In the latest proposal, which is likely to be discussed during an upcoming meeting with EU finance ministers on Friday, European regulators make the case that Libra and other similar initiatives “should not begin operation in the EU.”

The alarm over tech giants like Facebook that threaten to usurp the role of central banks is prompting the EU to consider launching its own public digital currency.

According to the draft document,

“The ECB and other EU central banks could usefully explore the opportunities as well as challenges of issuing central bank digital currencies including by considering concrete steps to this effect.”

While the crypto community remains largely divided about Libra — parsing everything from its importance to Bitcoin, to the crypto community at large, to decentralized systems and to Facebook’s ability to redeem itself in the eyes of regulators trying to stop it — Ethereum co-creator Joseph Lubin says he’s a big fan of projects like Libra but adds that it has the wrong captain at the helm.

“I don’t believe that Facebook … with the concerns that we have with respect to trust and personal identity in Facebook, should be driving that project.”

As for truly decentralized cryptocurrencies, Cardano creator and Ethereum co-creator Charles Hoskinson explains why Libra is a different animal.

“The very fact that the US government can’t hold an inquisition or a hearing against Bitcoin – drag some particular member of the industry like they did Mark Zuckerberg before them and attack – is a testimony to the power of decentralization.”