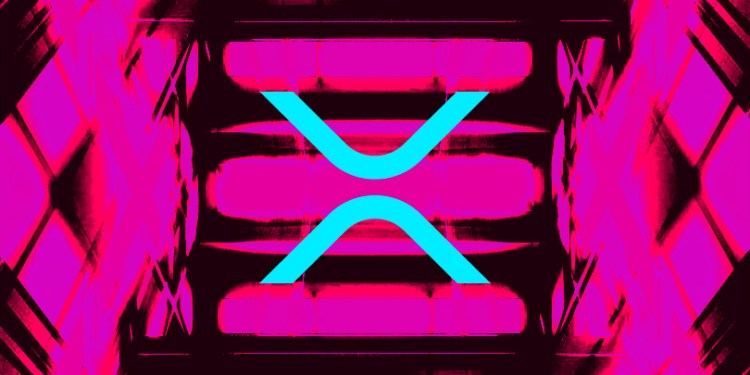 But when it comes to the digital asset XRP, he remains skeptical about its long-term prospects as an investment.

“From day one, I’ve said that Ripple the software company is pretty compelling. The idea that banks need software as a service (Saas) products to better conduct business, be more efficient and move money around more easily. All of that makes sense to me.

I’m probably still not sold that XRP itself is, one, the investment opportunity that a lot of people think and believe it is. And two, I think that there are a number of other digital currencies that can be used in that system. And so, I’m kind of bullish on Ripple the software company and still a skeptic when it comes to XRP the digital currency.”

During his interview with Garlinghouse, Pompliano said he’s also not convinced that the ultimate use of digital assets will be to support the current banking system.

In the long run, he believes they may be used to create an entirely new way to move capital that doesn’t rely on third parties in the middle.

“So, what I end up coming to is, there’s probably many versions of the future. But two of those versions are what I will call a corporate company creating a software product that has been sold in an enterprise model into banks, which you guys are doing.

And there is likely to be something other than Bitcoin that is used. Whether that’s XRP or somebody else comes along and creates something or it’s Libra, or whatever gets created.”

“And then the other world is a world of Bitcoin, which there will be people who build this stuff. But it’s much more, kind of, empowering people, fighting back against things like inflation, the banking system, yada yada yada.

I really do think that what ends up being the most valuable is which path the world goes down. If we go down the path where we need something that is fully decentralized, non-censorable, non-seizable, etc., I don’t think Ripple and XRP will end up being the winner in that world. And vice-versa. If we go down a world where we need a corporate software company that sells into banks, etc., I actually don’t think that Bitcoin can win in that world.”

You can check out the full interview with Garlinghouse here.