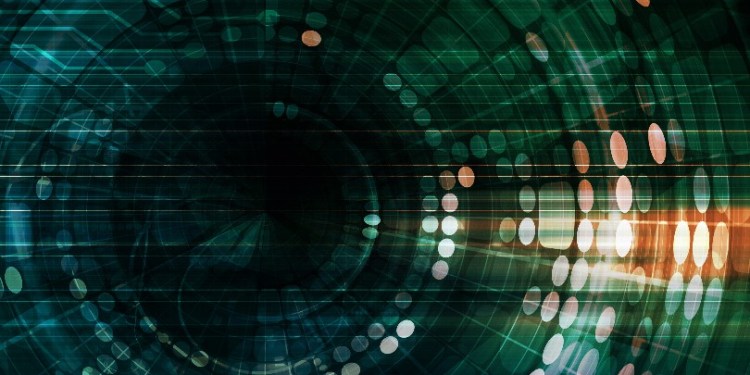 Venezuela appears to be ripping a page from China’s playbook on how to control its citizens. The head of support at blockchain startup Purse.io says Venezuela is using its government-issued Petro cryptocurrency to create a system where merchants lose, government officials gain and citizens are tracked.

Eduardo Gómez, a native Venezuelan whose crypto platform Purse enables shoppers to spend Bitcoin and Bitcoin Cash to reap substantial savings on Amazon, highlights how the Petro is traded and distributed.

The card is used to track social services for citizens, including food, health and other programs, by transmitting data about cardholders to computer servers. According to contracts reviewed by Reuters, the card is part of a pervasive program that combines a fatherland database with a mobile payment system.

Here's an update on what's happening right now in Venezuela with the Petro cryptocurrency ($PTR).

But first some background: some years ago the Venezuelan dictatorship launched a new (illegal) ID card. The "Fatherland's card". The aim was to send subsidies to the people. pic.twitter.com/gBzSh3AcdF

“Nobody paid attention to this government initiative… until the dictatorship threatened to take many things away from people who didn’t get the card (like food and fuel). The majority of the population then signed up for it. ID holders routinely get worthless fiat ‘airdrops’.

The website has a built-in Petro Exchange. The dictatorship decided to airdrop 0.5 PTR to everybody with a wallet. It was a ‘gift’ for people to go out and spend it. There is a caveat though, only selected merchants had the new point of sale system linked with the Petro platform.

The merchants are forced to accept the Petro as payment at a fixed rate. (2.5 Million VES/PTR), whereas you can buy the token in the open market for as low as 1 Million VES/PTR. In other words, you can get a 50% profit by buying cheap Petro and spend it at the merchants.

The orderbooks in exchanges that trade Petro are full in the sell-side and empty in the buy-side. So, what happens when people get a subsidy in the form of a shitcoin in a depressed economy, and merchants are forced to accept the worthless token?

People will likely buy PTR to spend it, driving the price up until there’s equilibrium. Meanwhile, merchants will go out of stock (and business) selling goods for 50% less of what they are worth. Long queues of people have been popping up to spend the damn thing.

High ranking government officials will take the opportunity to offload their Petro holdings. Not to mention the incredible money laundering operation they have going on with this thing.”

Venezuela’s economy continues to spiral with hyperinflation on the rise and Bitcoin trading volumes hitting a new record high on LocalBitcoins.

As President Nicolás Maduro battles sanctions, empty shelves and capital flight, citizens are being tracked. Based on accounts from employees of the card system and screenshots of user data, Reuters reports that the fatherland card stores a long list of information on Venezuelans.

According to the government, over half of Venezuela’s roughly 31 million citizens carry the card.