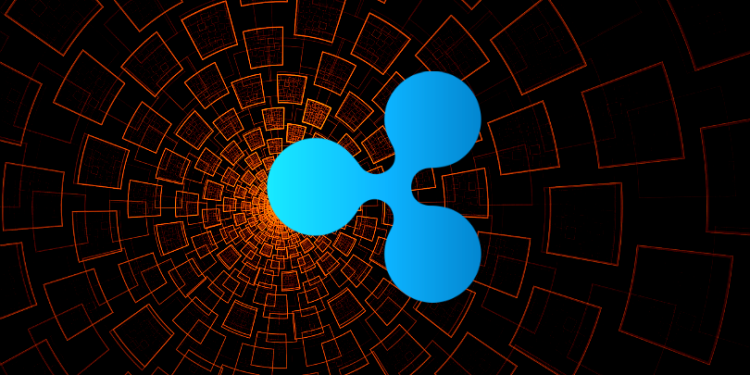 Ripple is receiving a barrage of criticism for its sales of XRP, as 2019 comes to a close.

XRP, like almost all ICO coins, doesn't need to exist and gives you no real rights to anything.

It's purpose is to make Ripple money, by selling it to suckers. https://t.co/kif8JXfPfV

Ripple executives, however, are pushing back on the idea that XRP sales are anything like an ICO.

From its inception, the company has been funded by angel investors, he explains, noting that XRP sales began after there was already an “established marketplace.”

Nobody buys XRP to give Ripple money to do things. We were vc/angel funded and were going to build regardless. We started selling XRP only after there was a market price and for negligible amounts compared to our other funding.

Ripple began selling XRP in 2016, and slowly picked up the pace in recent years, selling a cumulative total of $1.2 billion worth of the digital asset, according to crypto media outlet The Block.

The context is even clear from what you kept, "we started selling XRP … for negligible amounts". But keep lying to your followers while we keep building and growing.

I wish I could disclose more about that side of the business, but that's not my decision.

Schwartz has previously defended Ripple’s routine sale of XRP, saying no digital asset ecosystem is perfect and noting that Bitcoin miners sell some of their BTC to pay for the cost of doing business.

“[So] do Bitcoin miners. Of course Bitcoin miners have to give most of it to semiconductor and power companies and can’t invest it into the Bitcoin ecosystem…

We designed a system that doesn’t take millions of dollars a day to agree and be secure and that provides better performance, scalability, and decentralization as well…

I’m not trying to say Bitcoin’s bad, I just think it’s not fair to compare XRP to some imaginary perfection rather than the actual assets most similar to it in market presence, size, and so on.

I think Bitcoin is great and I’m not particularly interested in people who want to criticize XRP on areas in which it is superior to Bitcoin.”