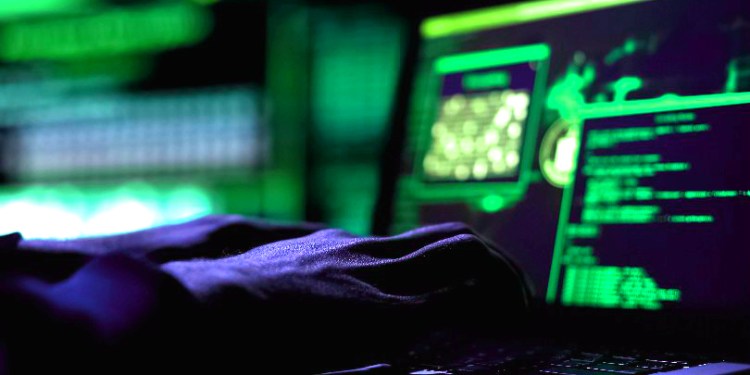 Iran’s most powerful general, Qassem Suleimani, was killed on Friday morning in an airstrike sanctioned by President Donald Trump. The attack occurred outside of Baghdad airport.

The US embassy has issued a statement urging American citizens to depart Iran immediately, via airline while possible. The security alert reads,

“Due to Iranian-backed militia attacks at the US Embassy compound, all public consular operations are suspended until further notice.”

Suleimani was known as the most powerful general in Iran and as the chief architect of Tehran’s proxy wars in the Middle East. His slaying could trigger a much larger conflict between the US and Iran, endangering Iranian citizens and US troops in neighboring Iraq and Syria.

According to a statement by the US Department of Defense,

“General Soleimani was actively developing plans to attack American diplomats and service members in Iraq and throughout the region.”

While experts predict that Rouhani’s efforts to retaliate will extend far beyond Iran through cyber attacks, blockchain and Bitcoin supporters suggest that a distinct advantage of decentralized systems is that they remove single points of failure, effectively thwarting coordinated attacks on large databases controlled by governments as well as companies that remain at risk by harvesting troves of digital information.

We will probably see an uptick in espionage, primarily focused on government systems, as Iranian actors seek to gather intelligence and better understand the dynamic geopolitical environment. We also anticipate disruptive and destructive cyberattacks against the private sphere. Prior to JCPOA, Iran carried out such attacks against the US financial sector as well as other businesses and probed other critical infrastructure. Since the agreement and despite the erosion of relations between Iran and the US, Iran has restrained similar activity to the Middle East. In light of these developments resolve to target the US private sector could supplant previous restraint.”

“The US strike that killed Qassem Sulemani is likely to generate some significant response from the Iranians and that response could very well come in the form of a major cyber attack.

In this heightened threat environment, companies in key critical infrastructure industries should be working together to identify potential threats and defend one another by sharing critical cyber threat information at scale and speed, to create a collective defense capability.”

In December, Rouhani urged the creation of a cryptocurrency powering a special banking and financial system to liberate Muslim nations.

“The Muslim world should be designing measures to save themselves from the domination of the United States dollar and the American financial regime.”

Following the drone strike that killed Suleimani, Bitcoin jumped 5% to $7,300. However, analyst Mati Greenspan, founder of crypto research firm Quantum Economics, sees limited correlation between Bitcoin’s price rise and the Iranian market. He writes in a newsletter published on Friday,

“The case for BTC to rise in the face of Iranian geopolitical strife is certainly understood, however the Iranian market in and of itself is likely too small and slow to have caused this move single-handedly. More likely, one or several players have been waiting on the side for a good buying opportunity below $7,000 per coin and it seems one has presented itself.”
[the_ad id="42537"] [the_ad id="42536"]
Check Latest News Headlines