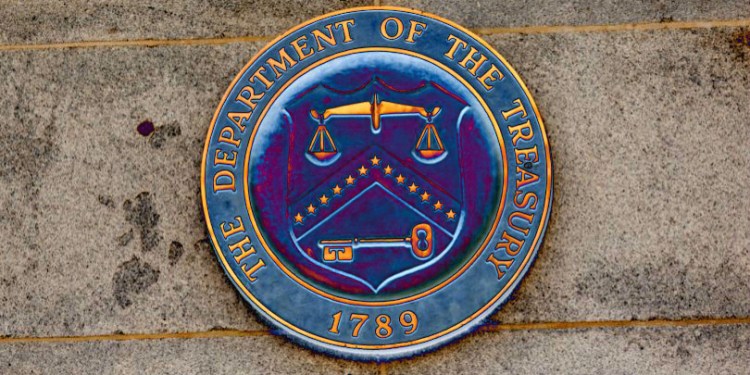 The US Treasury Department is concluding a series of tests of a blockchain-based platform that monitors grant payouts. Program manager Craig Fischer reveals that the agency is nearing the completion of a proof of concept program that would track the letter of credit for recipients of financial grants.

The blockchain-based program tokenizes letters of credit which are transferred to grantees through peer-to-peer transactions, reports FCW. The process enables the Treasury Department to monitor the release of grant payouts from the government’s purse to qualified recipients. The tokens also store pertinent data including grant amount and grantee information. To securely receive the grant money, recipients would have an electronic wallet that’s linked to a bank account.

Fischer, who unpacks his thoughts on blockchain in a Nextgov article where he deliberates the billions of dollars governments and private corporations have made in the “technology that underpins Bitcoin,” affirms that the new US Treasury platform is a private system, as opposed to a decentralized open network that can be viewed by the public.

“This isn’t the Bitcoin network where everything is visible to everyone.”

The development follows remarks made by US Treasury Secretary Steven Mnuchin, an outspoken critic of Bitcoin and cryptocurrencies that have popularized blockchain technology, calling the digital assets a “national security issue”.

“Chair Powell and I have discussed this. We both agree that in the near future, in the next five years, we see no need for the Fed to issue a digital currency.”