Rumors Circulating That Fed Will Announce Plans to Digitize the Dollar, Says Anthony Pompliano, As US and China Kick Off Historic Trade Deal 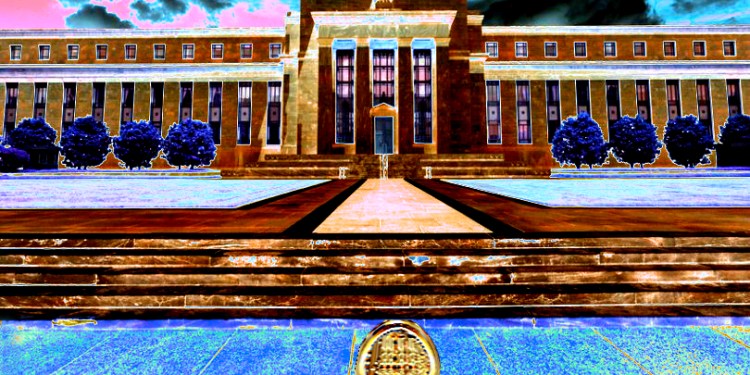 Rumors are swirling that the Federal Reserve plans to announce an initiative to digitize the US dollar, according to Anthony Pompliano, co-founder of the blockchain venture capital fund Morgan Creek Digital.

Pomp first tweeted about the rumors earlier today, reporting that an announcement could come as soon as this week in an effort that could mimic China’s digitization of the yuan.

If the US moves ahead with a digital currency, Pompliano believes it would contribute to the crypto movement in the US in a big way.

“If they digitize the dollar, it will drive adoption of digital wallets. Once people get a digital wallet, they will ultimately move towards the soundest money IMO (in my opinion).”

Rumors are circulating that the Fed is going to announce an effort to digitize the dollar this week.

This would be similar to China's effort to digitize the yuan.

Whether the rumor is true or not, the Fed should absolutely digitize the dollar.

The rumor is a stark departure from what top regulators indicated last month.

In early December, Federal Reserve Chairman Jerome Powell and US Treasury Secretary Steven Mnuchin, who has called Bitcoin and cryptocurriencies a threat to national security, both said there is no need for a digital  dollar.

“Chair Powell and I have discussed this. We both agree that in the near future, in the next five years, we see no need for the Fed to issue a digital currency.”

China’s digital currency (CBDC) continues to advance. In December the head researcher at the People’s Bank of China unveiled more details regarding how the country aims to become a cashless society.

Mu Changchun confirmed that China’s upcoming digital currency will be a “digital form of the yuan” and that there will be no speculation on its value.

According to Changchun, testing of China’s Digital Currency / Electronic Payment project is complete, along with top-level design, formulation and five years of research. The next phase is to begin pilot programs in advance of the digital currency’s official launch.

China has been pushing to overhaul the financial services industry, implementing new policies that promote mobile and digital technology, particularly in rural areas, setting the bar for other nations to modernize by leveraging blockchain and digital assets.

Meanwhile, top US and Chinese officials are making progress on tariff negotiations that have dogged much of President Donald Trump’s tenure.

President Trump and Chinese Vice Premier Liu He signed an historic “phase one” China trade deal today at the White House. The deal is expected to have a major impact on US farmers as it secures an estimated $40-50 billion in purchases. Trump thanked President Xi, calling him a really good friend.

Vice President Mike Pence called it a new day for the US and China.

“Today is the start of a new chapter in trade relations between the two largest economies in the world.”