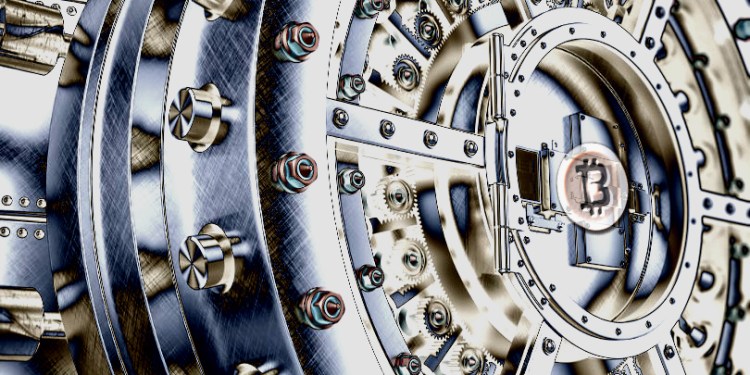 Just days ago Craig Wright, the Australian computer scientist locked in a legal battle with the estate of his former business partner over a Bitcoin trove worth billions, said he was about to obtain the private keys to access the stash of crypto.

Wright, who claims he is Satoshi Nakamoto, the inventor of Bitcoin, has now issued an update on the status of the private keys and his ability to access the Bitcoin, thereby satisfying a court ruling that compels him to turn over half of the 1.1 million BTC to the estate of his late business partner, David Kleiman.

Earlier this month, US judge Beth Bloom gave Wright a deadline of February 3rd to comply. Wright responded in the affirmative, claiming that a “bonded courier” who possesses the keys to unlock the encrypted Bitcoin would arrive this month. Until the appearance of said courier, Wright said that the alleged “Tulip Trust” containing the Bitcoin would remain inaccessible.

The list arrived and Wright supplied it to Kleiman’s estate, filing a notice of compliance with the U.S. District Court of Southern Florida on January 14th. The list contained 16,404 Bitcoin addresses.

Now Wright’s lawyer says that despite a court filing in which Wright declared under oath that an “encrypted file” containing the list of public Bitcoin addresses and private keys would allow him to access the crypto, Andres Rivero, partner at Rivero Mestre law firm, tells Decrypt that Wright has no access.

“The file that he’s received did not include private keys.”

Rivero also affirmed that Wright did not claim he would possess the private keys.

Without the private keys to decrypt the addresses, Wright is unable to turn over roughly $4.9 billion to Kleiman’s estate.

“Wright still expects that he will receive the keys at a later date. Rivero said the keys may come either whole or split into parts, but declined to discuss further the particulars around who has the keys and when they might arrive.”

The Bitcoin at the heart of the case was mined in the early days. If unlocked by Wright, it would substantiate his claim that he is Satoshi Nakamoto. But as the case unfolds, Wright has been accused of forging documents and telling lies.

In light of the allegations and charges against Wright, he no longer believes that unlocking the Bitcoin would silence his critics or convert the skeptics into accepting him as the real Satoshi.

In an interview with Modern Consensus on Wednesday, Wright described a probable outcome if he were to unlock the early Bitcoin.

“I don’t think it would shut people up. I think it would stir things and what would end up happening is people would be running around saying I stole coins. Or some other bullshit. I disagree.”

The case is now expected to go to trial.