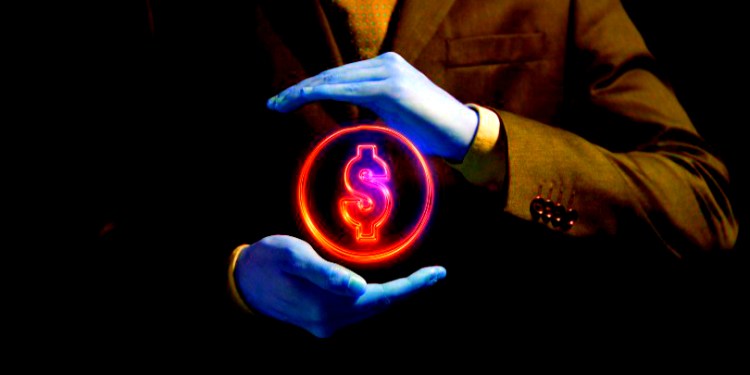 Christopher Giancarlo has an idea. The former Chairman of the US Commodity Futures Trading Commission is launching a digital dollar project to develop a virtual currency that’s fully backed by the United States government.

While speaking at this year’s Crypto Finance Conference held on January 15-17 in St. Moritz, Giancarlo remarked,

“We sent a man to the moon. We can send the dollar to cyberspace.”

Giancarlo says his vision entails the digitization of the US dollar.

Rumors about a digital dollar are coinciding with China’s march toward a digital yuan. Giancarlo goes on to clarify,

Giancarlo says a digital version of the dollar will keep it competitive on the world stage.

“We believe as we are going deeper into the digital 21st century, having an analog 20th century currency really undervalues or underserves the dollar’s importance in global commerce. If you look at the history of human commerce, more often than not, you’ve had multiple currencies, both nation-state currencies and also currencies issued by enterprises, by railroads, by corporations, by joint stock companies.”

“The last few generations where the dollar has had its global pre-eminence is really almost unprecedented in human history. And I wouldn’t be surprised if we are going back to an era that’s more common in human history where you have multiple instruments serving multiple purposes. Now, I don’t believe the dollar by any chance is going to imminently lose its importance in the market.

I think it serves an important role not just for the United States but for commerce in the global environment. And I think that’s a very good thing, but I think creating a digital dollar will preserve the dollar’s importance and yet at the same time, I’d like to see the proliferation. As one of the Winklevoss brothers says, ‘Optionality is a good thing.’ And I think optionality in global commerce is a good thing as well.”

“We sent a man to the moon. We can send the Dollar to cyberspace.” Yesterday, on stage at @cfcstmoritz 2020, @giancarloMKTS announced the imminent launch of the Digital Dollar Project to help turn that statement into reality. More in today's @WSJ article: https://t.co/y2YvJk2BZB pic.twitter.com/HNA91AOw1G