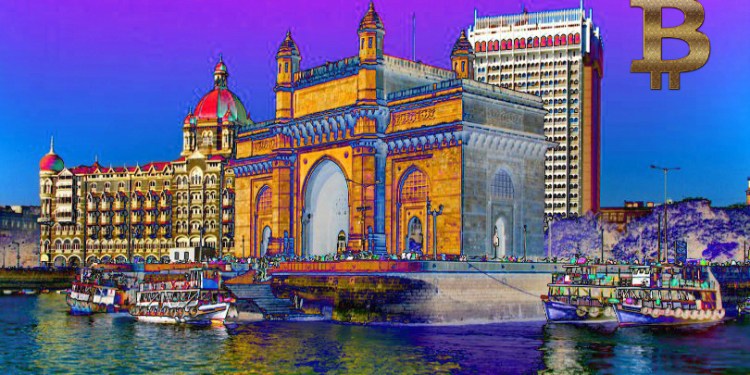 Tim Draper is sending a passionate message to Prime Minister Modi and the Indian government. The 1,027-word open letter, published on Wednesday, conveys Draper’s formula on how to foster prosperity.

In line with these three values, Draper calls out three moves by the Indian government, one of which was restricting Bitcoin as a currency.

“Bitcoin, the Blockchain and smart contracts have the potential to transform some of the biggest industries in the world and the next 40 years will be defined by what happens today. Governments that mess with technological advancements like Bitcoin run the risk of being left behind.

Imagine what would have happened to countries that didn’t allow the internet. Bitcoin promises to be 10 times as big as the internet.”

In April 2018, the Reserve Bank of India banned enterprises and citizens from engaging in Bitcoin and crypto-related activities.

The country is also considering a bill that proposes a 10-year sentence to anyone caught mining, generating, holding, selling, transferring, issuing, dealing, or disposing cryptocurrencies. While India is taking an extreme position against cryptocurrencies, other countries are hard at work trying to build regulatory frameworks to help propel the nascent industry.

The venture capitalist, who made early-stage investments in companies that have revolutionized industries, such as Skype, Tesla, SpaceX and Robinhood, points out that he has had his finger on the pulse of change throughout his career.

“I tend to be a bellwether for VCs, as I was the first Silicon Valley VC to invest in China, and many VCs followed my lead after the successful public offering of Baidu.”

Despite his appreciation for India and the ties he built there through his father, who invested venture capital in the country’s local businesses, Draper cautions that the world’s second-most populous country will get left behind if the government isn’t forward-thinking and opts instead to overlook powerful tech.

“If you want your people to thrive, you create simple fair rules for everyone, and then you set them free. Freedom is a big thing for venture capital. More rules and restrictions create more corruption, more friction. Whereas fewer restrictions allow people to innovate and create.”

Draper plans to be in India in early March for his networking event where he’ll vet startups and meet with Modi to discuss his plans for the country.