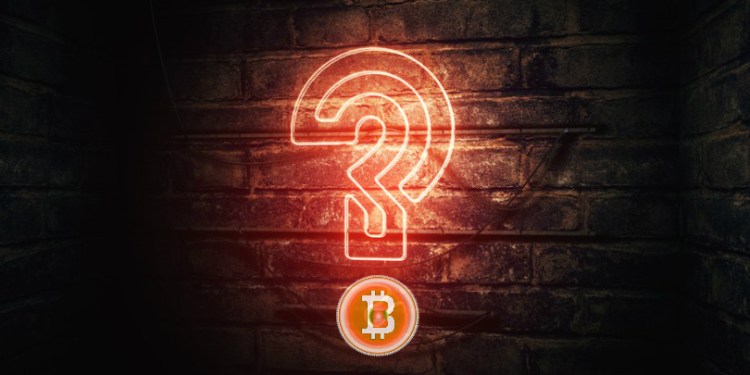 In the latest episode of the Joe Rogan Experience, the popular podcaster riffs on the surveillance state and why crypto and Bitcoin make him nervous.

Baker calls Amazon, Google and your Samsung TV bigger surveillance threats than the NSA, given the ability of ubiquitous consumer devices to watch people in the comfort of their living rooms through embedded cameras or to listen to voice commands and other communications through microphones.

“It’s the commercial side that’s collecting information – not necessarily for nefarious purposes. They’re collecting it for marketing purposes to make more money, which is what they’re in business to do. They’re the ones hoovering up data that then leaks out because somebody hacks, grabs all that information, and then they use it for something nefarious.”

“Well, I get nervous when I hear about companies like Facebook that are thinking about starting their own cryptocurrency. I’m like whoa, whoa, whoa, whoa. Are you going to have your own money now?

I’m not a not-believer [in Bitcoin] but I’m not invested in it. I had a guy on several times, Andreas Antonopoulos, who’s a big Bitcoin expert – very, very bright and interesting guy – and I really enjoyed talking to him about it. But he’s all in. He does all his banking with Bitcoin, pays his rent with Bitcoin, gets paid with Bitcoin, everything is Bitcoin with him. And he’s loved by the Bitcoin community and all this different stuff.

Baker is similarly puzzled by the concept of decentralization and how the system can operate without some authority that is in control or without traditional forms of backing by a government or a commodity. Essentially, the computer science and math behind it is illusory. He says he falls under the category of not understanding Bitcoin because he hasn’t taken the time to dig deep. Rogan counters,

“You can’t. You don’t have enough time to think about everything. So I’m letting that one play out on its own. I’m just going to sit back, and when it’s 100% – and everybody is like ‘Look, Bitcoin is just like money’– ok, but until then.

They kind of predicted it was going to be just like money a few years, and it never really did hit that. But you can buy some things with Bitcoin. There’s some companies that let you buy computers with Bitcoin.”

Baker says he buys gold. He also cops to wearing a blingy chain back in the day – though not too chunky. Adds Rogan,

Despite gold being the “real deal”, Rogan questions why people are still so attached to it – considering the tsunami of stuff on the planet.

“I don’t even like it as jewelry. I think it’s kinda tacky.”