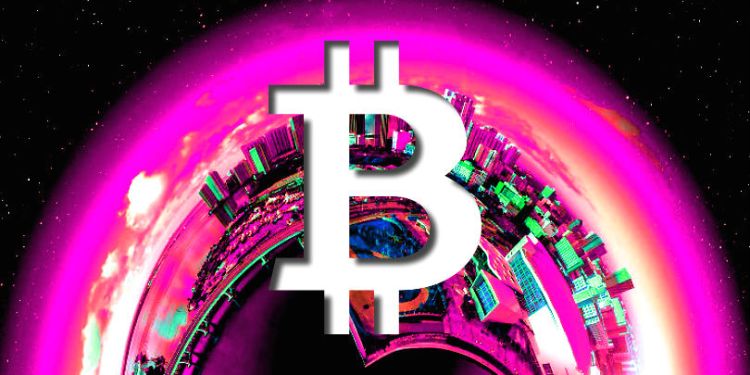 When asked if the dinner with Sun changed his mind on cryptocurrency, Buffett tells CNBC he remains a critic.

“But I didn’t change his [mind] either. I had a very pleasant dinner and those people behaved more than well. Justin gave $4.6 million to Glide and that will buy a lot of meals and provide a lot of beds for people in San Francisco, so I thank him.

I don’t have any Bitcoin. I don’t own any cryptocurrency. I never will. And in the end – I may start a war on currency. I can create one and say, ‘There’s only going to be 21 million of them and you can have a ledger receipt from me and everything that says you have it. And you can have it after I die, but you can’t do anything with it except sell it to somebody else.'”

The legendary investor first hit the scene as a crypto critic back in May of 2013, when BTC was worth about $130, saying he had “no confidence whatsoever” that the digital asset can become a universal currency. At the time, he said he had no plans to invest.

If Buffett had invested, he would have made a 7,253% return with Bitcoin’s current value of $9,559, at time of publishing.

Crypto proponents say Bitcoin is a store of value like gold, with the added value that it can be digitally transferred from one person to another. Companies like Microsoft and Square are building Bitcoin products, while its institutionalization is also underway with giants like Fidelity and Intercontinental Exchange offering their largest clients exposure to the leading cryptocurrency.

Companies are also working to boost crypto adoption and the use of Bitcoin to make all kinds of purchases, from plane tickets to real estate to online goods and services.

Although Buffett’s chops as an investor are legendary, Berkshire Hathaway just posted its worst year in a decade. Its stocks gained 11% while the broader S&P 500 gained 29%, with Bitcoin gaining 93% in the same time frame.

Buffett says that while his meeting with Sun was extremely civil, he continues to see zero utility in crypto assets and far prefers cash.

“When Justin and four friends came, they behaved perfectly and we had a good three and a half hour dinner. The whole thing was a very friendly exchange of ideas.

But cryptocurrencies basically have no value and they don’t produce anything. So you can look at your little ledger item for the next 20 years and it says you’ve got ‘x’ of this cryptocurrency or that. It doesn’t reproduce. It doesn’t deliver. It can’t mail you a check. You can’t do anything and what you hope is that somebody else comes along and pays you more money for it later on. But then that person’s got the problem. But in terms of value, you know, zero.”