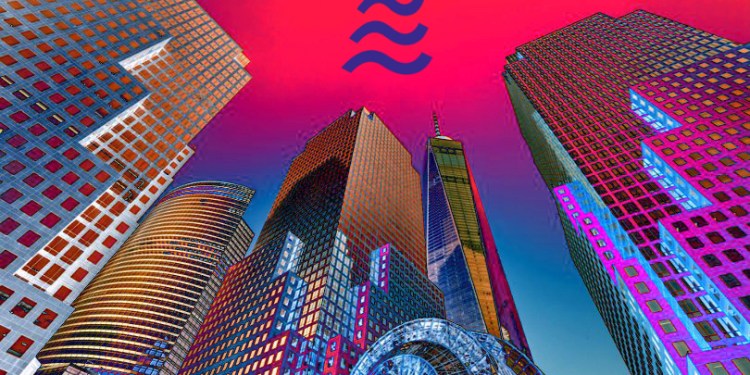 Libra is bouncing back after a string of announcements last year cast doubt on Facebook’s ability to persuade major players that its upcoming fiat-backed stablecoin is the move to make. Tagomi is joining Facebook’s mission to launch a global stablecoin.

Despite major opposition from governments and policymakers around the world and after PayPal bowed out of the Swiss-based Libra Association last year, joining Visa and Mastercard, among other companies, Facebook’s controversial project is making a comeback with back-to-back announcements. E-commerce platform Shopify joined Libra last week and TechCrunch reports that new member Tagomi will make an official announcement on Friday.

Tagomi, an electronic brokerage for digital assets that’s valued at $28 million, will reportedly help govern and drive Libra to launch a ubiquitous digital asset that is easy to use, send and store, enabling people around the globe to gain access to financial services.

Tagomi’s co-founder, Greg Tusar, is the former head of electronic trading at Goldman Sachs. Co-founder Jennifer Campbell is a former analyst at Union Square Ventures and co-founder Marc Bhargava worked in business development at Airbnb. According to the latters’ LinkedIn profiles, they both attended Harvard where Campbell earned a bachelor’s in statistics and Bhargava earned a bachelor’s degree as well as an MBA.

Tagomi offers institutional-grade services for big players moving into crypto. The company’s star-studded team includes Dhawal Sharma who was vice president in the compliance division at Goldman Sachs and previously served as Assistant Attorney General in the Investor Protection Bureau at the New York Attorney General’s Office. Prior to working for the AG, Dhawal served as Special Counsel at the Securities and Exchange Commission within the Division of Trading and Markets.

Tagomi’s backers include some of the biggest venture capitalists in tech, crypto and payments, including Founders Fund, Paradigm, Pantera, Multicoin, Galaxy Digital and Morgan Creek.

The company’s support of Libra shows an ongoing shift into new forms of digital money and cryptocurrency among traditional finance professionals.

Writes Alex Lielacher, in his article entitled, “If money follows talent, crypto has a bright future,”

“As more skilled, well-connected former financiers enter the crypto asset space, they will pave the way for institutional money to follow. Once crypto has an ecosystem that meets the needs of institutional investors and the necessary regulatory framework, the blockchain investment space will present compelling opportunities.”

As a member of the Libra Reserve, Tagomi will reportedly put up $10 million to power a node that will validate future Libra transactions.