Owning One Bitcoin (BTC) Will Soon Be Out of Reach for 99.8% of World’s Population, Says Morgan Creek Digital Co-Founder 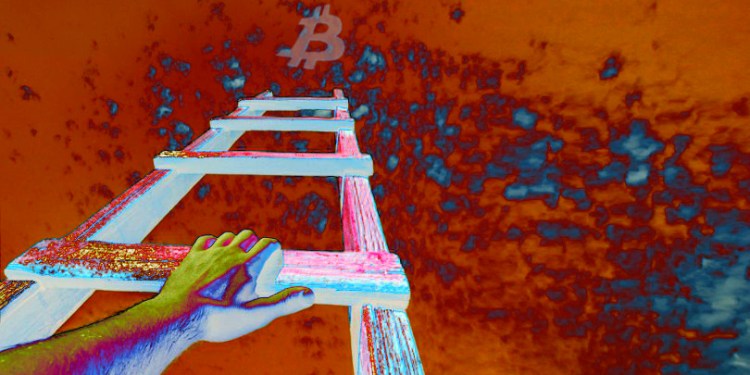 Morgan Creek Digital co-founder Jason Williams says owning a single Bitcoin will soon be out of reach for the vast majority of the world’s population as Bitcoin (BTC), the leading cryptocurrency by market cap, eventually moves past the upcoming halving event in May.

In approximately 200 days (69 days until the halving) buying 1 #bitcoin will be out of reach of 99.8% of the population of the earth.

Williams highlights the popular stock-to-flow model by crypto analyst PlanB in the run-up to the Bitcoin halving. The event, which happens approximately once every four years, cuts the supply of new Bitcoin entering the market in half. According to Williams, the halving could make Bitcoin too expensive for the average Joe to afford, if in fact the event has a similar impact on price as the past two halvings.

Several crypto influencers have released high-flying Bitcoin price targets due to the halving. Tim Draper, founder of Draper Associates, predicts the halving event will push the cost of Bitcoin to over $250,000 before 2023. By that time, he expects BTC to become the currency of choice.

In the meantime, before Bitcoin reportedly becomes “out of reach,” Williams is attempting to introduce people to cryptocurrency via Twitter where he’s donating small amounts of the king coin. He kicked off a giveaway on Friday.

“I’m going to give 10 random people who follow and retweet this $50 in Bitcoin. Keep your head up out there! Stack Sats.”