Crypto Whale Calls Bitcoin (BTC) Halving Pump a Fairy Tale, Says Only One Thing Will Turn the Market Around 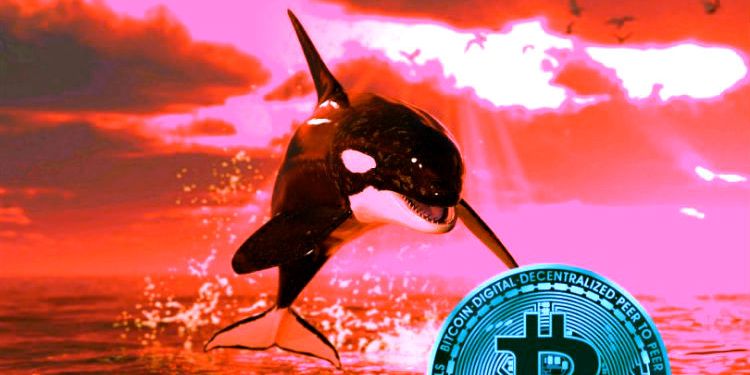 A closely-followed whale who earned $20 million in realized profits on Bitfinex in December through January is adding his two cents on the Bitcoin (BTC) and crypto market crash.

The whale, who goes by the name Joe007, recently warned that “phantom money” pushed BTC to its February high of just over $10,000. Now, he says he believes Bitcoin will hit final low when “real demand” for the leading cryptocurrency finally kicks in.

The trader watches for a rise in the market cap of the stablecoin Tether (USDT) to gauge whether new money is really entering the market and says tactics like spoofing were used to prop up the market.

Where the real demand is equal to real supply plus a delayed supply coming from people who held off for "magic halvening" plus liquidated miner collateral… https://t.co/j8r1RglEIj

As for the hype over the much-anticipated halving, which will reduce the amount of new BTC entering the market, Joe says it amounts to a fairy tale.

“Didn’t you know? It’s only manipulation when the price goes down!

When the price is pushed up on zero volume while ‘magic halvening’ fairy tales are fed to you, it’s not an attempt to ignite FOMO and trap retail traders! No no no! It’s organic growth and S2F [stock-to-flow model] is highly scientific!”

Despite his sharp critique of the market, Joe says he remains bullish on Bitcoin in the long run, and he’s ready to buy when fellow traders “start running around in panic.”