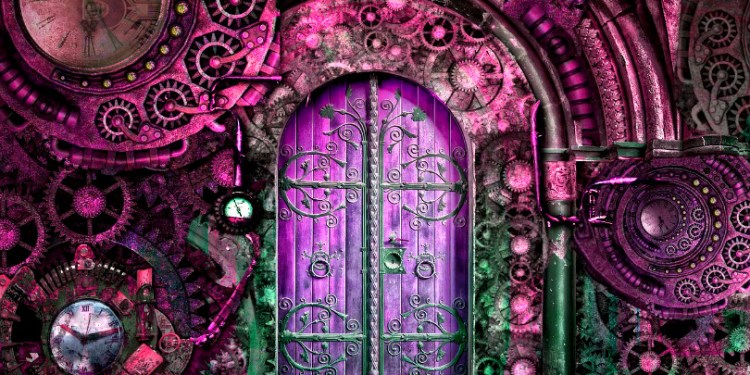 Veteran analyst Peter Brandt, whose accurate prediction that Bitcoin was at the start of a massive correction in January of 2018 made him a closely watched figure in the world of crypto, is now warning traders against holding the leading stablecoin.

In a series of tweets, Brandt says traders shouldn’t trust that Tether (USDT) – which is designed to be pegged to the price of the dollar – is safe, due to a lack of consistent regulation and oversight. Despite the warning, Tether is the most widely traded cryptocurrency with a 24-hour volume of $81.8 billion compared to Bitcoin at $61.8 billion.

“Tether holders — sleep well. Your wealth will sit overnight with a patch-work of exchanges not subject to regulatory authorities and for whose financial strength you know little about. LOL with that one…

I think people are fools for holding wealth — even overnight — in tether. It is a joke when ppl condemn USD as fiat, yet hold tether.”

Many crypto traders exit their speculative positions in exchange for USDT to sidestep market volatility.

In March of 2019, Tether Limited, the company behind USDT, switched from describing the cryptocurrency as being fully backed by the US dollar to saying its reserves may at times be comprised of assets other than the US dollar.

A research paper by University of Texas finance professor John Griffin from June of 2018 suggested USDT was used to manipulate the crypto market during BTC’s bull run in December of 2017. Tether Limited denies such accusations and says it simply prints USDT whenever there is heightened demand for the stablecoin.