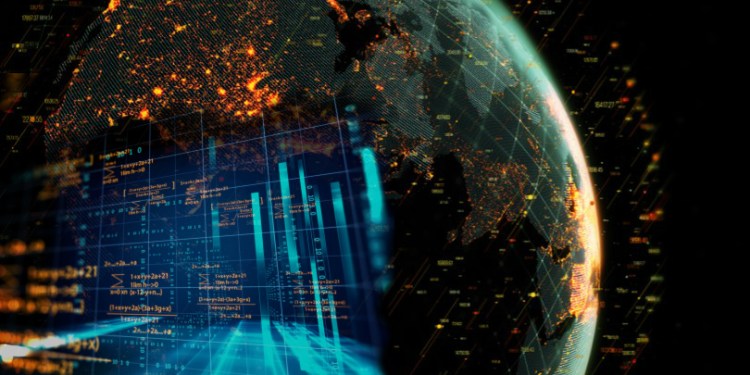 The first e-government blockchain platform has launched in Anhui, the 8th most populous province in China with over 62 million people. Anhui is also part of China’s Yangtze River Delta Region, home to Shanghai and hub of the country’s global economic prominence. The new system will roll out several services, reports Sohu.com.

As part of the Yangtze River Delta Region, Anhui belongs to the world’s sixth-largest economic center. The local government aims to build a broad system that can integrate data across regions and departments to improve business collaborations.

The blockchain-based initiative is part of President Xi Jinping’s directive for state and local officials to harness the power of the technology underlying Bitcoin and to apply it to a wide range of industries incorporating numerous applications.

Dubbed  “Blockchain + Electronic Certificate and License”, the platform will start with an application that will track lawyers’ licenses.

According to the report.

“Each authorized action system will automatically record and store certificates and all usage actions for traceability to prevent misappropriation by others, enhancing the security and credibility of electronic licenses. The Provincial Data Resources Bureau and the Provincial Department of Justice are conducting pilot experiments on various application innovations of judicial and administrative electronic licenses in public security, procuratorates, and courts in Bozhou City, and will promote them to the Yangtze River Delta region.”

China is rapidly building blockchain-based infrastructure to transform legacy platforms and to build new systems that can better serve the digital economy. Last month leaked images of the first iteration of a mobile app designed to power the country’s upcoming digital currency were released on social media.

President Xi Jinping announced last year that the country’s mission is to become the world leader in blockchain initiatives.