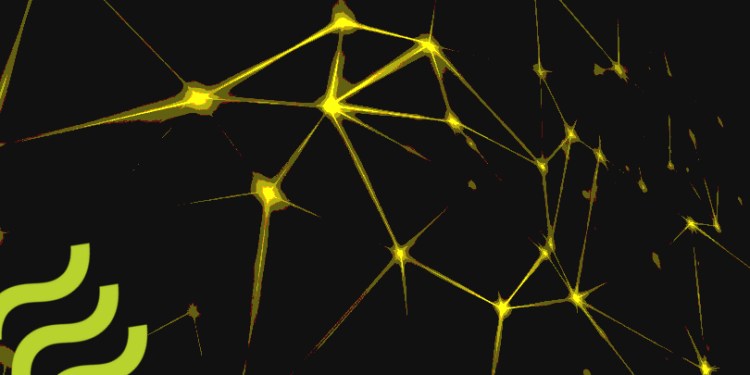 Facebook’s blockchain project Libra is forging ahead, bolstered by the organization’s ongoing ability to tap top talent. The Libra Association has appointed Stuart Levey as its first chief executive officer. Levey served as the first Under Secretary of the Treasury for Terrorism and Financial Intelligence during the Bush and Obama Administrations, and currently serves as the chief legal officer of HSBC.

David Marcus, Facebook’s blockchain lead, made the announcement on Twitter.

“Stuart has an impeccable reputation globally, and has the required integrity and expertise to deliver the full potential of Libra to the billions of people we collectively hope to serve one day.”

Levey will have to navigate the project’s latest pivot. Announced last month, Libra, which was initially conceived as a single global currency backed by a basket of fiat currencies, is now being reimagined as several different stablecoins backed by local currencies that can leverage digital currency technology to power low-cost, accessible and efficient cross-border transactions.

Libra retired its original mission after facing strong criticism from regulators and policymakers around the world who imagined that a powerful new currency, outside of the scope and control of government officials and central banks, but with the ability to leverage Facebook’s 2.5 billion monthly users, could destabilize the global financial system.

The nearly page-one rewrite of Libra’s approach to achieve its mission of an global financial platform is an effort to appease regulators, remain compliant and gain necessary approvals. With Levey at the helm, given his background in regulatory policy at HSBC and his leadership in international policy to combat illicit finance, Libra hopes to establish itself as a popular network that can blend strict regulatory measures with high-tech solutions without compromising security or conjuring concerns about upending the status quo or building a railway for terrorists and money launderers.

The Libra Association maintains that it’s mission is straightforward: to enable a simple global payment system and financial infrastructure that empowers billions of people.

Says Levey, who is stepping down from his role at HSBC this summer and will lead the Swiss-based Libra Association from a location in Washington, D.C.,

“Technology provides us with the opportunity to make it easier for individuals and businesses to send and receive money, and to empower more than a billion people who have been left on the sidelines of the financial system, all with robust controls to detect and deter illicit financial activity. I look forward to working closely with governments, regulators, and all of our stakeholders to realize this vision.”