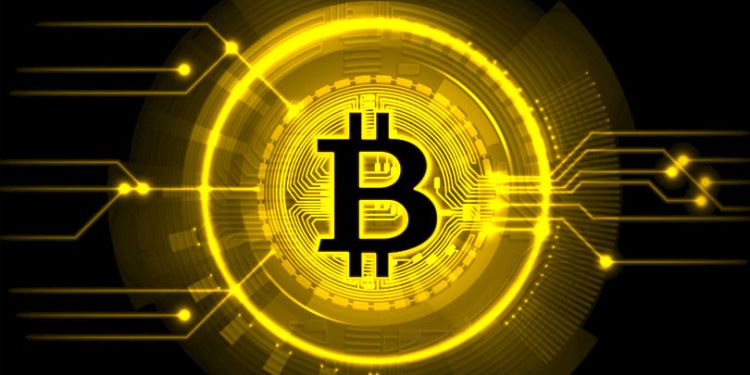 The Bitcoin block reward has officially fallen from 12.5 BTC to 6.25 BTC in a highly-anticipated event known as the halving.

Speculation on how the change will reshape the crypto ecosystem has swirled for months. The adjustment, which is designed to happen about every four years, represents a paradigm shift for Bitcoin miners.

A chart from Electric Capital, using data from Coin Metrics, highlights the fact that Bitcoin now has a lower inflation rate than gold.

This halving is the third and most anticipated in Bitcoin’s 11-year history.

Searches for “Bitcoin Halving” have soared on Google in recent weeks, rising 37% above its previous all-time high set in July of 2016, when BTC was trading around $650.

A countless stream of predictions on the impact the halving will have on the price of Bitcoin have poured in, with analysts predicting it could be a catalyst for Bitcoin’s rise to $100,000, $288,000, $1,000,000 – or have absolutely no impact whatsoever.