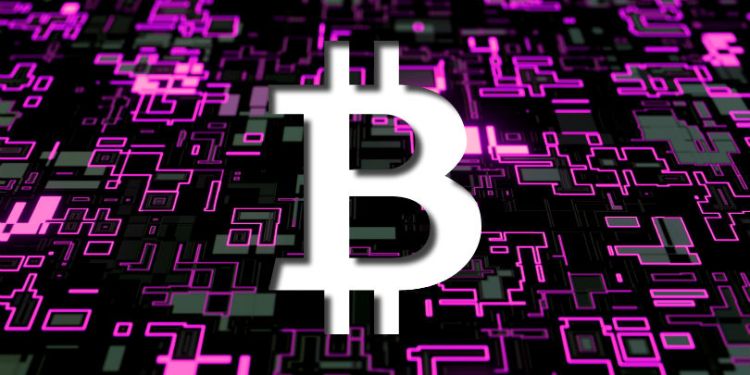 In a new interview with venture capitalist Chamath Palihapitiya, Kernen says about 3% of his wealth is invested in the largest cryptocurrency.

“I have to disclose I own like three cents out of a dollar or something, you know what I mean. I have to disclose that I own it. But Paul Tudor Jones made the case yesterday, and yesterday was the halving. So the stock-to-flow has now gone up.”

It’s part of a long-term transition for the former Wall Street stockbroker, who was initially skeptical on crypto assets.

On the latest episode of Squawk Box, Kernen asks Palihapitiya about the impact of the announcement that billionaire investor Paul Tudor Jones is bullish on Bitcoin.

Palihapitiya says the fact that Jones is now one of Bitcoin’s most high-profile investors is giving the crypto markets a big boost in credibility.

“Now you’re seeing a lot of lines of different thinking converge. When we started to believe in the long-term value of Bitcoin, it was as a store of value and that schmuck insurance that you kept under the mattress. And there was a small cohort of us that have believed this for almost 10 years now.

But when you have people like Paul Tudor Jones, sophisticated market participants, who don’t necessarily come to it from that perspective because he was probably first in gold or curve steepeners or whatever, now all of a sudden even he is looking at Bitcoin. And the reason is because we are in this massive deflationary spiral and you have to figure out how to protect yourself.

However you think about it, from a classic economic theory or the schmuck insurance where you’re somewhat skeptical of the established governing masses, it is important that we have a non-correlated hedge, and I struggle to find anything that is as uncorrelated to anything else and to everything else than Bitcoin. And if we see it have its day, it’s a moment where you’re going to wish you bought the 1% and just kept it.”

Last year, Kernen went viral on Twitter after saying Facebook’s Libra is not a true cryptocurrency and that Bitcoin’s price action reminds him of the early days of Amazon, when most people didn’t really understand the impact it would have on the economy.

“Electricity, the internet, and then the internet of money… think about Amazon in 1998, where people didn’t understand anything about it.

Take the friction of transferring money to whomever – you can take it to zero. Like Amazon took retail to zero. You can take [money friction] to zero. Do you know how powerful that would be?

It’s going to put a lot of people out of business. This is the kind of creative destruction – it’s like trying to stop the industrial age. You can’t.”

"Now all of a sudden even he [Paul Tudor Jones] is looking at #btc and the reason is because we are in this massive deflationary spiral," says @Chamath. "I still struggle to find anything that is as uncorrelated to anything else and to everything else than #bitcoin." pic.twitter.com/TzIG9H05dq