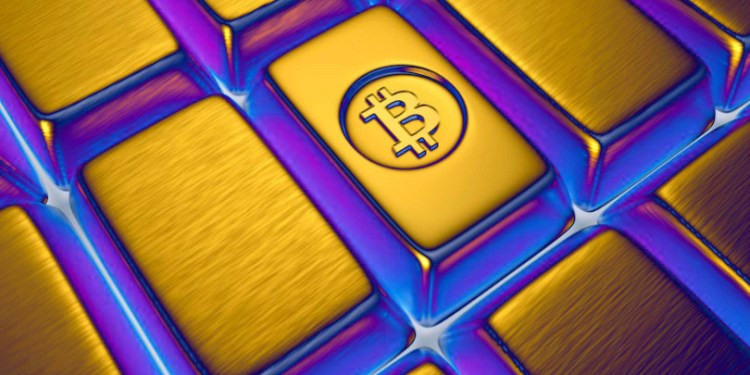 Speaking at the JP Morgan 48th Annual Virtual TMC Conference on May 14, Visa chairman and chief executive Alfred Kelly revealed his position on the leading cryptocurrency and how he imagines the digital asset industry will evolve.

“So first, it’s important to distinguish between cryptocurrencies and digital currencies. Cryptocurrencies like Bitcoin continue to be more [like] commodities. If you look at Bitcoin as an example, many more people are buying Bitcoin and holding it versus actually spending on it, whereas digital currencies backed by a fiat currency are a real potential emerging payments technology that could be very interesting.

As it relates to those, we support the case for digital currencies. We actually think that digital currencies could be additive to the payments ecosystem as opposed to being any kind of replacement or negative. And we think they could potentially be really valuable in emerging market areas, where you’re bringing people out of cash dependence and into more of the financial mainstream and moving unbanked people to become ideally banked people. So we want to be there and support digital currencies, and we are.

We’ve got a relationship with Coinbase in the UK, where their cryptocurrency can be converted over to a Visa credential and a fiat currency and used at any of the merchants where Visa is accepted. And we believe over time, digital currencies can go into wallets as well, since we have relationships with a lot of wallets. That’s a good thing as well.”

In addition to Visa’s relationship with Coinbase, the payments giant has also been developing technology to expand the emerging asset class. Last week, the U.S. Patent and Trademark Office published the company’s patent application for a new system designed to create and manage a variety of digital currencies.

“So today, we deal – every day we settle in 160 different currencies around the world, and there’s no reason why we couldn’t take on digital currencies as part of that if they get accepted as a real way of – real means of exchanging goods and services by using digital currencies.”

Kelly also addressed Facebook’s crypto project Libra – which he is not ruling out as a key player in transforming global payments. Visa was named as an initial founding member when the project was first announced in June of 2019 but dropped out a few months later prior to the Libra Association’s first official meeting. However, despite losing several other key members, including PayPal, Stripe and eBay, Libra continues to appoint heavy hitters who can tackle regulatory concerns and address government officials who remain critical of the project.

“In the case of Libra, we were intrigued with Libra whenever that was, months and months ago, and we remain quite intrigued by it. At the time, we elected to not join the association because we didn’t see under that structure how regulatory requirements were going to be able to be met, and we certainly have a very strong relationship with regulators around the world, and we didn’t want to do any harm to those relationships.

But we remain engaged, we continue to talk to Libra. And I think if they continue to advance and they’re making progress – I don’t know when it was, 10 days ago … they hired a CEO – we’ve remained engaged with them. And one never says never, we continue to be very interested in what Libra is looking to do and, as I said, how they potentially could be additive to the payment ecosystem.”

The discussion coincided with revelations last week that JP Morgan Chase, the largest bank in the US, is providing banking services for leading cryptocurrency exchanges Coinbase and Gemini, its first such clients in the cryptosphere.