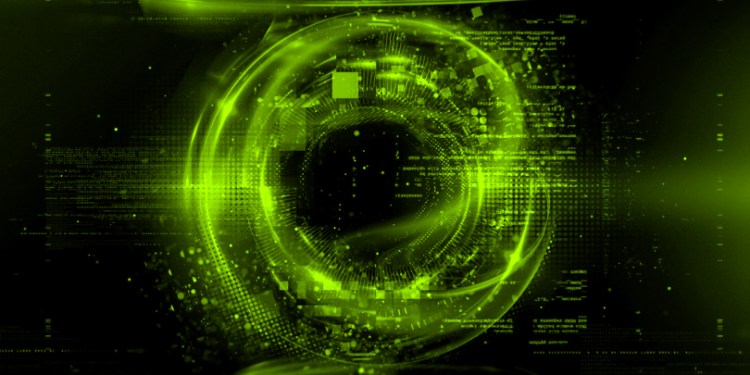 Microsoft is offering select developers and customers a limited preview of Azure Quantum, its cloud-based platform designed to give users remote access to quantum computers.

The tech giant first unveiled the quantum computing service at the Ignite conference for developers and IT professionals last year.

The company now reveals it is giving limited access to the platform powered by hardware from IonQ, Honeywell, QCI and Microsoft, and the cloud computing capabilities of Azure.

“You’ve told us that you want to learn more about where quantum could impact your business today, to have easier ways to start writing quantum code, and to run applications against a range of quantum and classical hardware.

So at Microsoft Build, we’re introducing new experiences for Azure Quantum that help you on your journey to becoming a quantum developer.”

Quantum computing could potentially challenge the secure cryptographic algorithms that underpin the internet as well as Bitcoin and other cryptocurrencies, and tech companies are helping fast track its development and deployment.

Microsoft’s Quantum Development Kit (QDK) is now open-sourced for those who want to learn how to write code for quantum computers. Microsoft also rolled out two courses on #Q, a programming language for developing and running quantum algorithms.

Last year, Google revealed that its quantum machine can perform calculations in three minutes versus supercomputers that can complete similar tasks in 10,000 years. Amazon is already offering quantum computing as-a-service.

Consumer electronics giant Samsung is blazing the path for crypto enthusiasts who are mindful of how quantum could radically change cryptography, despite predictions that the emerging tech’s impact on numerous industries won’t be felt for many more years, perhaps even decades. Last week, Samsung launched the Galaxy A Quantum, a 5G smartphone available in South Korea that houses quantum cryptography technology.

Jeremy O’Brien, chief executive of startup PsiQuantum, is one of many founders working on commerical quantum projects that aim to solve problems touching everything from finance to artificial intelligence to genetics.

Microsoft’s goal in expanding the space is not only building but also cultivating the next group of thinkers who are interested in “brushing up on quantum-inspired optimization” to help solve the unsolvable.