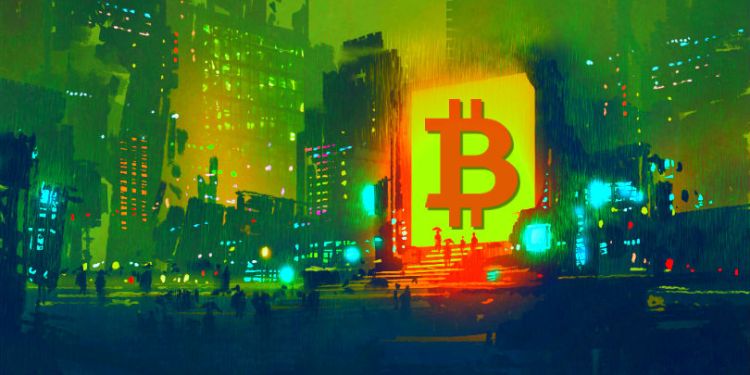 An infamous Bitcoin whale known for placing bold bets on the crypto exchange Bitfinex is back.

The trader, known as Joe007, deleted his Twitter account on May 8th, saying all the publicity was ultimately a detriment to his trading strategies.

Joe bet against Bitcoin in April and lost when the top cryptocurrency failed to retreat, closing the month up 36%. With BTC now pulling back from its recent high of nearly $10,000, Joe has returned with a post on Bitfinex Pulse.

He says the pullback proves his assertion that the market is significantly overinflated. He believes the common wisdom that a Bitcoin transfer from a Satoshi-era wallet triggered fear in the markets on Wednesday is laughable.

“No, this is not ‘Markets got spooked by Satoshi’s ghost LOL.’

This is just crypto markets overextended on halvening and (non-existent) inflation fairy tales, so just about any random reason to justify a long overdue reversal will do.”

For weeks, Joe has called out “phantom money” in the crypto markets, and says manipulative trading tactics such as spoofing have played a large role in pushing the market higher instead of real, sustainable volume.

Although he’s bearish on Bitcoin’s prospects in the short term, he remains a believer in its long-term potential.

“Bitcoin is so much more than just a currency. It’s a completely new social technology: non-political non-confiscatable self-sovereign extra-hard money. I expect it to precipitate transition of humanity to completely new economic and social order that will slowly emerge over time.”