Ripple Executive Says Crypto Payments Startup Tried to Give Away Its Massive Holdings of 55,000,000,000 XRP 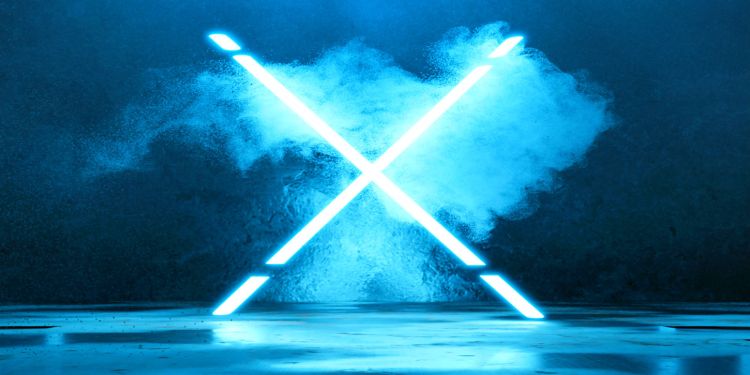 In the midst of a debate on Twitter, Schwartz says the payments startup attempted to give away its trove of 55 billion XRP, but found it too difficult to do once the crypto asset became readily available on the open market.

We tried. As soon as you could sell XRP easily, giving away became really, really hard.

Schwartz addresses Ripple’s crypto holdings in a discussion on how the San Francisco startup’s stewardship of XRP stacks up to the Stellar Development Foundation’s (SDF) management of the digital asset Stellar Lumens (XLM).

Ripple co-founder Jed McCaleb launched Stellar in 2014. Both assets are designed to boost the speed and lower the cost of cross-border payments, and last year the SDF burned 55 billion XLM tokens in its possession.

The Foundation explained that it had more than enough funds to continue developing XLM and no longer needed the billions of XLM to continue its mission. Crypto influencer Tiffany Hayes says the Foundation’s handling of XLM stands in stark contrast to the way Ripple has controlled its XRP.

No such commitment was made for $XRP. pic.twitter.com/G9QmV6nPhJ

Ripple placed its 55 billion XRP in escrow in late 2017, selling portions of its holdings each month.

Ripple has dramatically slowed its sales of XRP in recent quarters and the overall amount of XRP in escrow has reduced by a total of about 6 billion.

Regardless of the amount of XRP it holds, Schwartz says Ripple has no control over the XRP Ledger, noting that it would continue processing transactions as usual if Ripple went out of business. He addressed the situation in response to a question on the Q&A platform Quora.

“While Ripple does own a portion of XRP, it does not give us control over the network. Our transactions have to be approved by the validators just like everybody else’s.

At the end of 2017, the company placed 55 billion of the XRP it owns into a cryptographically-secured escrow account. This squashes any concern that Ripple would flood the market with XRP at once – which, by the way, would not be good for us either.”