Ripple Co-Founder Is Selling 1,740,000 XRP Per Day, According to Crypto Monitor Whale Alert 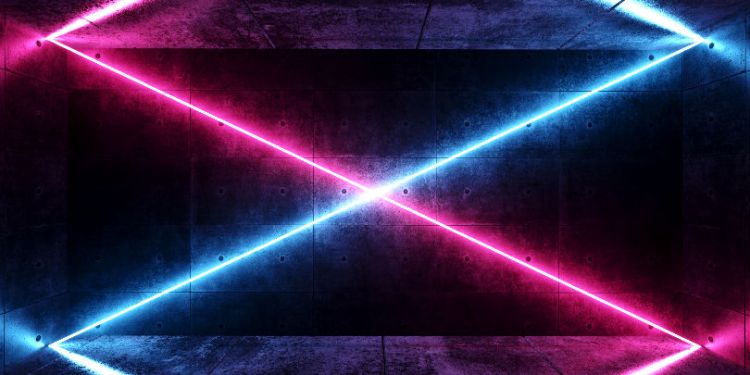 Ripple co-founder Jed McCaleb is now selling an average of 1,740,000 XRP per day, according to the crypto tracker Whale Alert.

McCaleb served as Ripple’s chief technical officer before leaving in 2013 and launching the open-source money platform, Stellar, the following year. While he still holds a large personal trove of XRP, he can only sell limited amounts according to the terms of a legal settlement with Ripple.

Whale Alert estimates McCaleb has sold around 630 million XRP in 2020 and still holds about 4 billion.

Ripple reached an agreement with the Stellar founder in 2014 that restricted him to selling a portion of his XRP each week.

The company later accused McCaleb of violating that agreement, and in February 2016, Monica Long, Ripple’s senior vice president of marketing, announced an updated settlement between the two parties, which McCaleb touted as a victory.

Since the agreement, Ripple routinely transfers XRP from a settlement wallet to McCaleb’s wallet each month. McCaleb’s addresses can be tracked here, here, here and here.