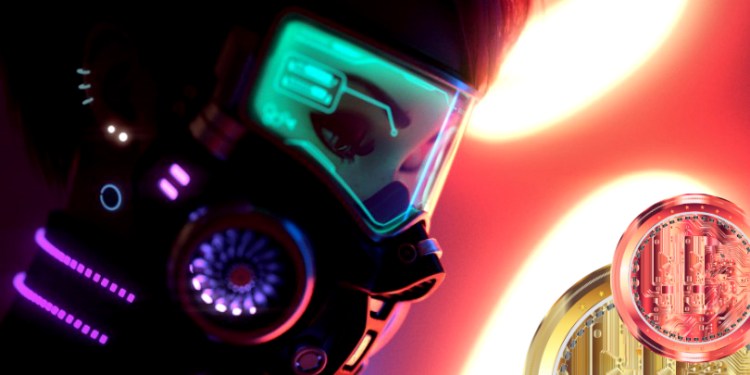 A Bitcoin wallet said to be holding more than $715 million worth of BTC is being passed around a community of opportunistic hackers.

Alon Gal, the chief technology officer at the corporate network security firm Hudson Rock, says he is currently in possession of the wallet that is said to hold 69,000 BTC.

Coders are trying to figure out the password that will crack the Bitcoin Core wallet.dat file. Gal jokes that Google should help him out by lending out its quantum computer.

Get this – there is a Bitcoin wallet with 69,000 Bitcoins ($693,207,618) that is being passed around between hackers/crackers for the past 2 years for the purpose of cracking the password, no success so far.

I have the wallet, @Google hook me up with a quantum computer please. pic.twitter.com/GcIqH7kN98

How quickly real-world quantum computing applications will develop or how swiftly they’ll be able to impact industries or affect cryptographic systems such as Bitcoin is the subject of rigorous and ongoing debate.

Industrial powerhouse Honeywell, for example, announced in June that its team of scientists, engineers, and technicians has delivered a computer with a quantum volume of 64, far surpassing previous models that were available. Quantum volume measures a variety of different metrics, including the number quantum physics computing bits (qubits), efficiency, and the strength of the interconnection between the system’s qubits.

Dragos Ilie, a quantum computing and encryption researcher at Imperial College London, argues that adding more and more qubits to scale a system is tricky and may ultimately lead to a destabilized system.

In order to have any effect on Bitcoin or most other financial systems, it would take at least about 1500 qubits and the system must allow for the entanglement of all of them…”

There’s also the possibility that the wallet Gal has contains a lot less Bitcoin than it advertises.

“Someone alerted me that there might be a method to forge wallets, although I don’t know if it is true or if it was applied to this specific wallet. There is a thriving market for selling uncracked wallets where I know some crackers had undeniable success.”

Gal himself doesn’t appear particularly convinced that the wallet will be cracked anytime soon.

Wouldn't want to destroy the hopes of people here lol

but you can probably guess my personal opinion..