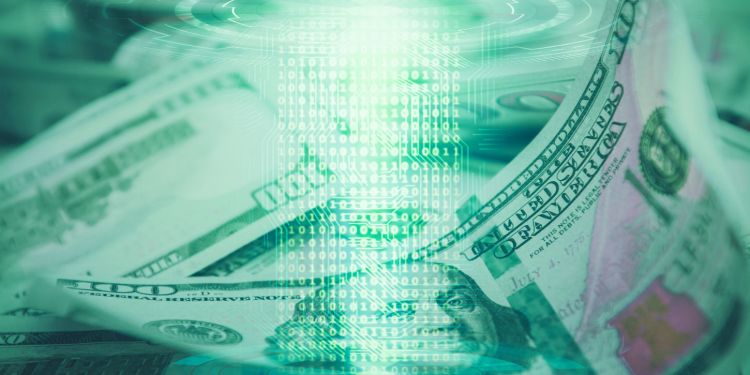 The head of the Federal Reserve Bank of Cleveland is offering a rare look at the Fed’s research on the creation of a digital dollar.

In a keynote speech at the Chicago Payments Symposium, Federal Reserve Bank of Cleveland CEO Loretta Mester revealed the organization is exploring a system that would allow the Fed to easily deposit digital dollars into accounts held by US citizens.

Mester says that the research had been ongoing since before the COVID-19 pandemic, but that the crisis put a stronger emphasis on the effort.

The Fed CEO says there are several additional ideas brewing within the Reserve Banks.

“Other proposals would create a new payments instrument, digital cash, which would be just like the physical currency issued by central banks today, but in a digital form and, potentially, without the anonymity of physical currency.

Depending on how these currencies are designed, central banks could support them without the need for commercial bank involvement via direct issuance into the end-users’ digital wallets combined with central-bank-facilitated transfer and redemption services.”

According to Mester, the Fed’s Board of Governors has been using a technology laboratory to test out different ledger systems.

“The Board of Governors has a technology lab that has been building and testing a range of distributed ledger platforms to understand their potential benefits and tradeoffs. Staff members from several Reserve Banks, including Cleveland Fed software developers, are contributing to this effort.”

The research program also involves a partnership between the Federal Bank of Boston and MIT to “experiment with technologies that could be used for a central bank digital currency,” as well as a partnership between the Federal Bank of New York and the Bank for International Settlements “to identify and develop in-depth insights into critical trends and financial technology of relevance to central banks.”

Mester’s speech comes following previous statements from a member of the Board of Governors of the Federal Reserve System, Lael Brainard, that teams from multiple Reserve Banks were working with the Federal Board in Washington, D.C to discuss the implementation of digital assets in the areas of payments ecosystem, monetary policy, financial stability, banking and finance, and consumer protection.