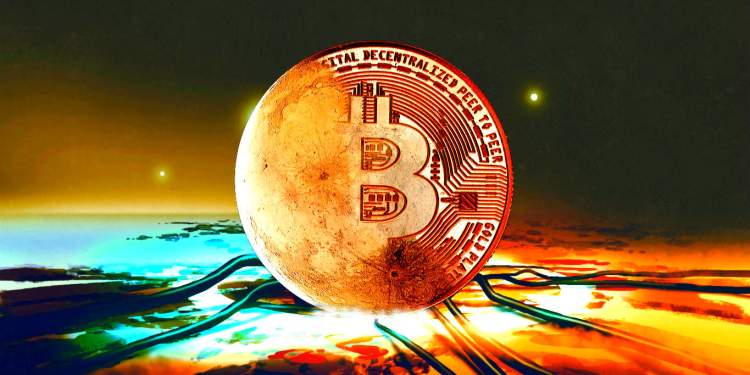 $12 million in Bitcoin that was created back when Satoshi Nakamoto was still actively involved with the top cryptocurrency just came to life after being dormant for a decade.

According to blockchain data tracking bot BTCparser, 1,050 Satoshi-era BTC mined back in 2010 were spent on October 11th in 21 separate transactions worth 50 BTC each.

Crypto analytics firms and independent analysts have tried to trace movements involving early-stage Bitcoin to try and determine whether it could be owned by Nakamoto. Blockchain analysts believe that the mysterious BTC creator mined a total of one million Bitcoin, beginning with the initial 50 BTC reward for the genesis block in January 2009.

The most recent transfer is the third batch of Satoshi-era BTC to move this year. Earlier this month, 50 BTC mined in May 2010 was believed to have been sent to crypto exchange Bitfinex. In May, 50 BTC mined all the way back in February 2009 moved after remaining inactive for 11 years.

In this case, a closer look reveals that one wallet, which was created on the same day the decade-old Bitcoin were moved, received 1,000 BTC worth over $11.3 million.

The wallet in question subsequently emptied its coffers through a flurry of transactions worth about 10 BTC each, according to Blockchain.com, with the exception of one transfer worth 200 BTC.

The remaining 50 Satoshi-era BTC that also moved on Sunday were transferred to a wallet that contains over $22 million in Bitcoin, according to data from BitInfoCharts.