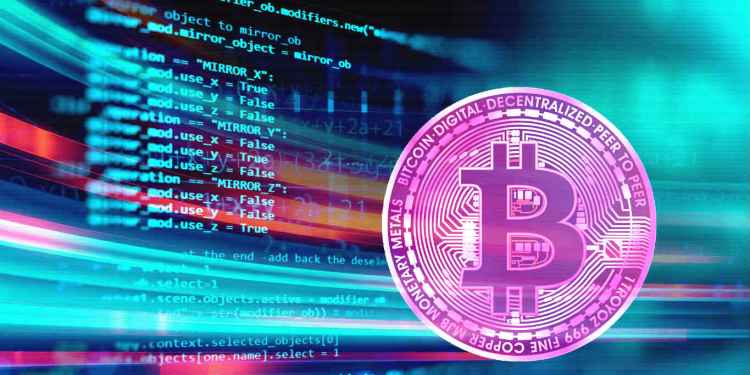 In 2009, Nakamoto mined the first 50 Bitcoin (BTC) from the genesis block, went on to mine roughly 1 million more, and disappeared in 2011.

Now, a post expressing disbelief over Nakamoto’s persisting anonymity has shot to the front page of the popular r/bitcoin subreddit, with hundreds of comments on who the mysterious person or people behind Bitcoin may be.

Many users echo the hypothesis that the late Parabo Corporation developer Hal Finney, one of the earliest recipients of BTC, was either on the team or was Satoshi himself.

“I think it’s likely Satoshi was Hal Finney. I mean, what are the odds of Hal having a neighbor named Satoshi Nakamoto (I guess Hal simply borrowed his neighbor’s name)? And being the first Bitcoin recipient ever?

Also his amyotrophic lateral sclerosis progressing would explain Satoshi going inactive and then completely disappearing, with no chance of [reemerging] after Hal’s death in 2014.”

Others entirely reject the notion that Finney was Satoshi, citing Finney and Satoshi’s numerous verifiable conversations.

“Absolutely not Hal Finney. Hal worked with Satoshi and had many online discussions. He would have been a loon to do that. First show his name then make a pseudonym. Most who have been in crypto think Satoshi is Nick Szabo. Me included.”

Some users are reviving the theory that Satoshi could be British cryptographer Adam Back, with some pointing to a Barely Sociable video that has garnered over half a million views as evidence. Others go on to mention David Kleiman and Craig Wright as possible Bitcoin genesis miners.

A number of users suggest the Bitcoin story is made better in the end by the long standing mystery, imagining that Satoshi is somewhere enjoying their riches.

“This is probably the greatest story of the 21st century. If you watched it in a movie – the creation of a global independent decentralized currency by an anonymous author, you’d have laughed at it… Creating Bitcoin and moving on without being noticed is freaking crazy. I can only imagine the feeling of accomplishment Satoshi has now, drinking his margarita on some paradise island.“