There’s a ‘Strong Case’ That Ethereum and XRP Are Securities, According to Leader of Biden’s Financial Policy Transition Team

by Daily Hodl Staff
in Ethereum, Ripple and XRP 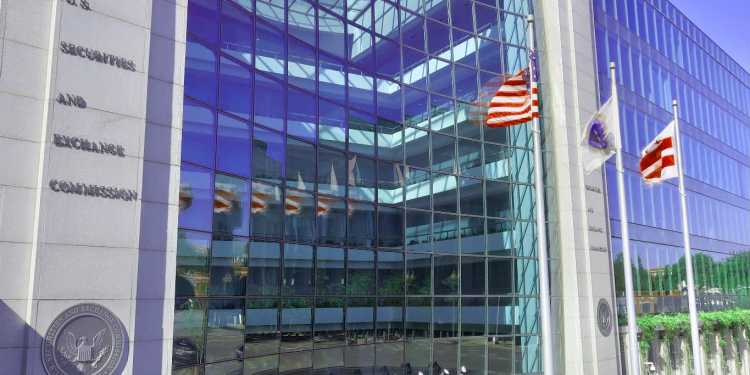 The Biden campaign announced Tuesday that Gensler will specially direct the team focused on the Federal Reserve, banking and securities regulators.

The former Obama administration official has stated that he believes Bitcoin (BTC) is not a security, but both XRP and Ethereum (ETH) probably are.

Said Gensler in a 2018 interview with the New York Times,

“There is a strong case for both of them – but particularly Ripple – that they are noncompliant securities.”

Gensler, who previously worked as an executive at Goldman Sachs, said that Ethereum could be classified as such because the first ETH tokens were sold before the Ethereum Foundation’s network was functional.

However, he also noted that Ethereum had become more decentralized over time, giving the asset potential to avoid the security classification.

XRP, on the other hand, is more likely to be categorized as a security because a high percentage of the asset is owned by Ripple, the former CFTC chairman says.

Gensler has also said Bitcoin and other cryptocurrencies have led to “healthy debates” about central bank digital currencies (CBDCs).