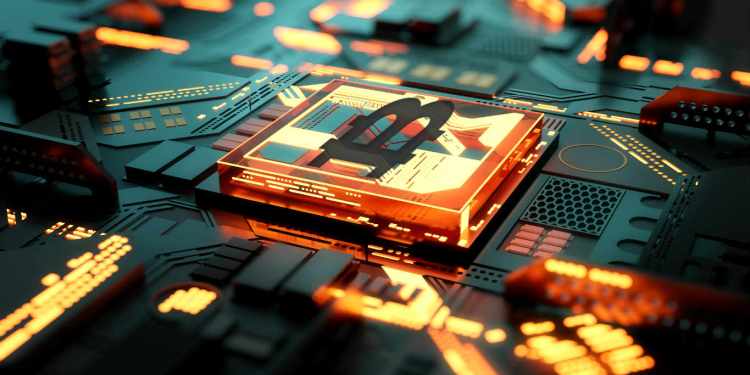 In a new episode of the Keiser Report, the Wall Street veteran points to big-league investors like Paul Tudor Jones, Stanley Druckenmiller and Bill Miller, who are now bullish on Bitcoin.

Keiser says money managers are simply analyzing the fact that Bitcoin is the best-performing asset of the last year, the last five years and the last ten years and realizing they have a responsibility to hold an asset that’s performing at such a high level.

“These are the battleships. These are the tankers. These are the big guns. They’re moving into Bitcoin now and it’s making people who are the Bitcoin bashers like [Nouriel] Roubini or Peter Schiff or Ray Dalio, they’re looking like they’re missing the game…

Ray Dalio, he wrote a book called Principles. Everyone loved it, [saying] this is the greatest book ever. How’s his performance this year? He’s down 18%. Absolutely horrid. Complete nightmare. Lost tons of money for everybody. Doesn’t own Bitcoin. And if he doesn’t buy Bitcoin soon, Ray, you’re going to be out of business within 24 months. I’m almost 100% guaranteed of that. But I don’t think you’re stupid enough not to buy Bitcoin.”

Dalio recently restated his belief that Bitcoin is not a viable investment.

The founder, co-chairman and co-chief investment officer of Bridgewater Associates says he believes governments will outlaw BTC if it reaches a certain level of success.