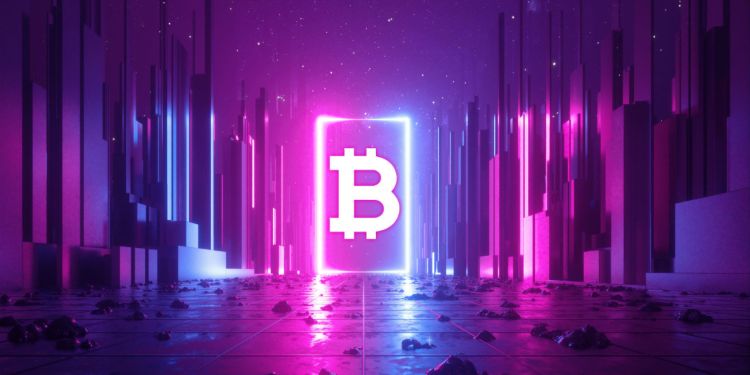 Ray Dalio, the founder of hedge fund firm Bridgewater Associates, says he believes governments will outlaw Bitcoin (BTC) if its success is too great.

In a new interview with Yahoo Finance’s Julia LaRoche, the billionaire investor explains why he prefers gold over Bitcoin and doubts governments will ever allow BTC to become a useful currency.

“If [Bitcoin] becomes material, governments won’t allow it. I mean, they’ll outlaw it and they’ll use whatever teeth they have to enforce that. They would say, ‘Okay you can’t transact [with] Bitcoin. You can’t have a Bitcoin.’ So then you have to be almost like, ‘Is it a felony and I’m going to have to be a felon in order to transact?’ They outlawed gold. What’s wrong with gold? Gold was a storehold of wealth.

Besides potential issues with the government, Dalio cites other problems that he sees with the king coin.

“I, today, can’t take my Bitcoin yet and go buy things easily with it. As a storehold of wealth, it’s so volatile that its volatility based on speculation is so much greater that it’s not an effective storehold of wealth, and which is also one of the reasons it’s a problem to be a transaction vehicle because if a vendor says, ‘I’m going to get paid in Bitcoin,’ and they don’t know what that means in terms of their other liabilities, that’s a problem.”

As the popularity of digital currency increases, Dalio predicts that digital versions of fiat currencies will crowd out crypto assets like Bitcoin.

“There’s the type in which it’s like a Bitcoin-type of currency that will be an alternative currency in terms of its supply-demand and an alternative storehold of wealth. Then, there’s digital currencies that means there will be other types of currencies, let’s say the dollar, or the euro, or the Chinese renminbi that is digitalized. I think we’re going to see more of that second type.”

Dalio’s cautious stance on Bitcoin differs from those of his fellow billionaire investors Stanley Druckenmiller and Paul Tudor Jones, who view BTC as a digital store of value in the same arena as gold.

Druckenmiller thinks BTC may have more upside than gold, while Tudor Jones believes investing in the flagship cryptocurrency is like betting on tech giants Apple and Google in their early days.