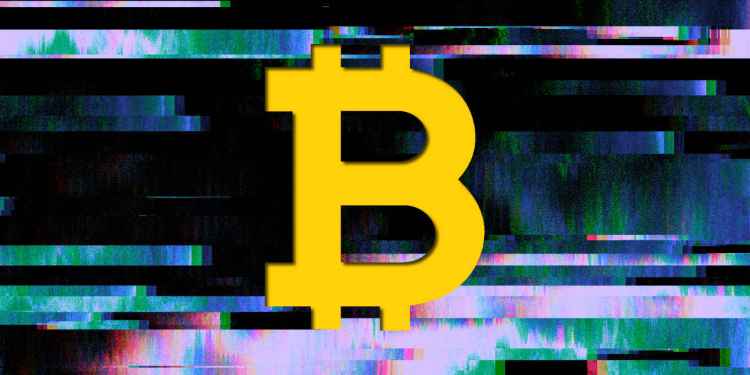 The country, however, has continued to support the blockchain space. A report from crypto analytics platform LongHash reveals that more than 10,000 blockchain companies were formed in China from January to July 2020, exceeding the 8,595 recorded in 2017.

The crypto data company says this year the number of newly established blockchain companies in China will surpass the number of firms formed last year, which was 13,885.

Additionally, Chinese citizens continue to use crypto to move money out of the country. An August report from blockchain analytics firm Chainalysis indicated that more than $50 billion worth of cryptocurrency has fled China-based wallets in the past 12 months.