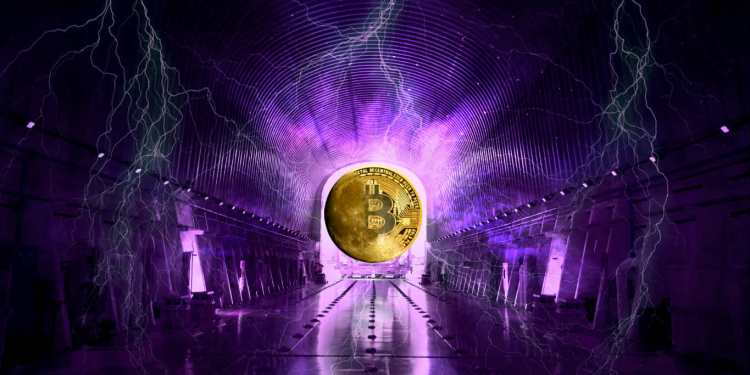 Tech entrepreneur and Tesla CEO Elon Musk is asking MicroStrategy CEO Michael Saylor about how much money one could potentially allocate to Bitcoin and if a billion dollars is too much.

The discussion started when Musk tweeted a provocative meme about the strength needed to stay productive and avoid focusing on Bitcoin.

Saylor quickly responded, saying Tesla should do its shareholders a favor by moving its cash reserves into BTC.

“If you want to do your shareholders a $100 billion favor, convert the TSLA balance sheet from USD to BTC. Other firms on the S&P 500 would follow your lead and in time it would grow to become a $1 trillion favor.”

Yes. I have purchased over $1.3 billion in #BTC in past months & would be happy to share my playbook with you offline – from one rocket scientist to another.

Musk later tweeted that he thinks Bitcoin is “almost as bs as fiat money.”

Saylor, on the other hand, recently said he believes Tesla and other large companies can save billions by investing in the top cryptocurrency.

This isn’t Musk’s first brush with Bitcoin and cryptocurrency.

In January, Musk was asked directly about his views regarding BTC. He said he read the Bitcoin whitepaper and thinks the concept is creative, but he’s also concerned that crypto assets could be used to power both illicit activities and legal transactions.

Musk is also spending some time talking about the altcoin Doge. The digital asset soared 22% after Musk posted a simple Tweet centered on the Shiba Inu-inspired project.

Back in July, Musk also triggered a separate Doge pump after he jokingly changed his Twitter bio to say that he was the CEO of Doge.