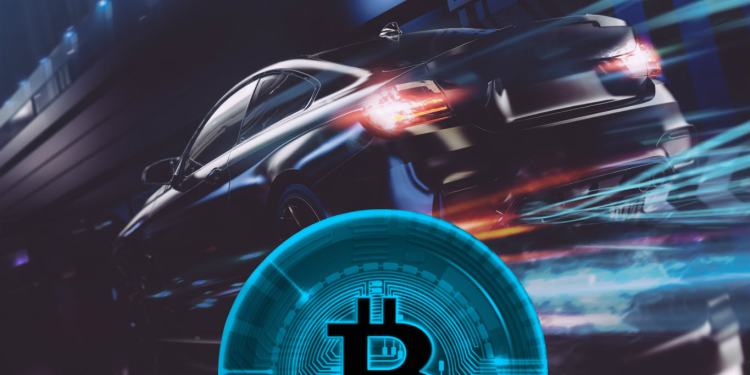 In an interview with CNBC, Michael Saylor adds fuel to the rumors that Musk may be considering whether to add BTC to Tesla’s balance sheet.

“I can’t speak about my conversations with [Musk] but what I can say is that Tesla, Apple and Google all have the same problem – they’re sitting on huge piles of cash and they’re dissipating shareholder wealth at a rate of 15-20% a year times that cash.

They need to turn that from a liability into an asset, and the best way to do it is convert it into Bitcoin because Bitcoin’s going up more than 100% a year. Cash is debasing at 15% a year.”

Michael Saylor recently encouraged Musk to invest in Bitcoin after the Tesla head posted a provocative meme about BTC on Twitter.

“If you want to do your shareholders a $100 billion favor, convert the TSLA balance sheet from USD to BTC. Other firms on the S&P 500 would follow your lead and in time it would grow to become a $1 trillion favor.”

“As the institutions buy Bitcoin, its volatility changes and the characteristics of the asset class are maturing.”

After making a series of high-profile BTC investments this year, MicroStrategy owns about $1.65 billion worth of Bitcoin according to Bitcoin Treasuries.