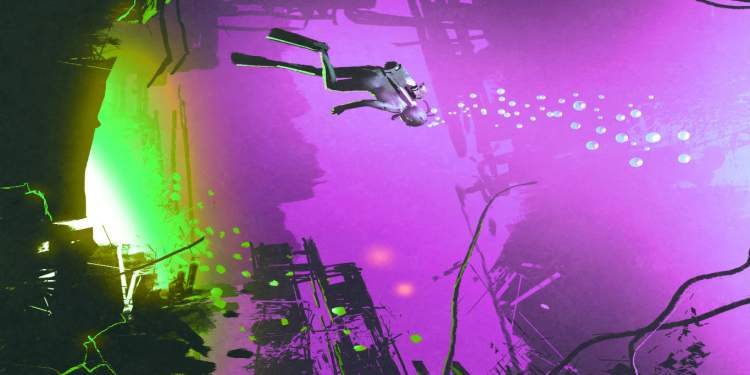 A trove of Bitcoin created more than ten years ago worth millions of dollars is on the move seemingly out of nowhere. The stash consists of 1,000 BTC worth approximately $26.6 million at the time of writing.

Per blockchain data tracking bot BTCparsers, the 1,000 Satoshi-era Bitcoin were spent in 20 separate transactions of 50 BTC each.

The creation dates of the BTC ranges from 31st August to 8th October 2010. Bitcoin’s anonymous creator Satoshi Nakamoto’s last activity on the Bitcointalk forum was on December 12th, 2010.

According to Blockchain data firm Glassnode, about 94% of the Bitcoin that are currently dormant were mined over 10 years ago. Glassnode reveals there are approximately 1.78 million Bitcoin lying dormant. With 18.584 million Bitcoin currently circulating, the percentage of dormant coins is around 9.6%.

This is not the first time this year that Satoshi-era Bitcoin are being spotted on the move. In October, another stash of Satoshi-era BTC that would be currently worth slightly over $28 million were spent.

On April 23, 2011, Satoshi revealed he had “moved on” from Bitcoin. He, she or the group behind BTC is believed to have mined anywhere between 600,000 to slightly over 1 million BTC. The movement of Bitcoin created during the early days is closely watched as it is a rare occurrence.