SpaceX Is Exploring Benefits of Placing Bitcoin on Its Balance Sheet, According to MicroStrategy’s Michael Saylor 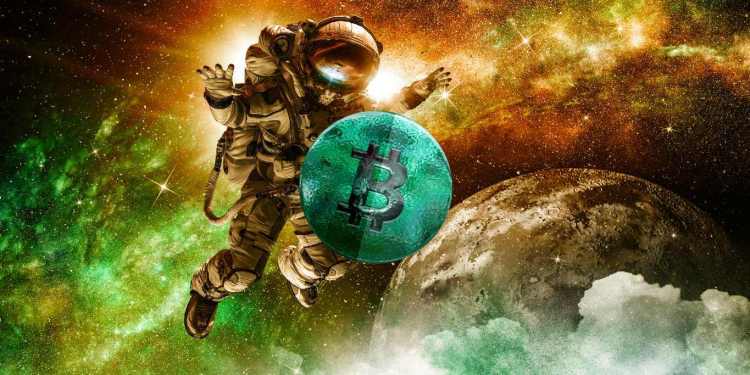 Saylor tells Dr. Saifedean Ammous that representatives from SpaceX were among 7,000 companies represented at MicroStrategy’s recent Bitcoin summit, which the business intelligence firm hosted to help companies that are interested in buying BTC as a treasury asset.

“We had people from SpaceX there. We had people [from] some of Elon Musk’s companies. We had people from Marathon there. The ones you would expect were there, but of course there’s an avalanche of private companies, and there were a decent number of public companies and treasurers and CFOs that were lurking. Some don’t want to have their names mentioned, as you can imagine, because it’s a sensitive topic.”

Elon Musk is the chief executive of both the space transportation services company SpaceX and the electric car giant Tesla.

Tesla made waves earlier this month after purchasing $1.5 billion worth of Bitcoin.

Saylor says he believes Bitcoin can save companies from future inflation and allow them to plug into a revolutionary and superior monetary network.

The MicroStrategy CEO also believes the cryptocurrency could rise above expectations and “be a hundred times bigger than Google or Facebook.”