by Daily Hodl Staff
in Bitcoin, Ripple and XRP, Trading 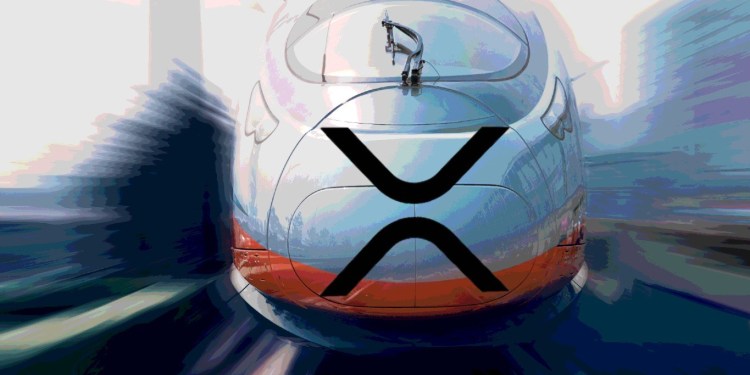 Veteran trader and Bitcoin enthusiast Peter Brandt is turning bullish on XRP as the asset surges by 63% in one week.

This week, Brandt has seemingly changed his tune on the crypto asset. In a new tweet, the career trader tells his 456,000 followers that XRP is poised to break out against Bitcoin (XRP/BTC).

“This is called a compound fulcrum and can be a quite powerful buy signal. XRP/BTC.”

Brandt’s recent analysis is a bit of a 180 degree pivot from that which he shared with his followers back in March when he essentially called XRP a “scam,” pointing to the asset’s poor performance since Ripple’s run in with the U.S. Securities and Exchange Commission (SEC).

“So, all those who swallowed the XRP rip-off narrative from Ripple Labs hook, line and sinker, how’s your stash doing?”

XRP has failed to pass local December highs of $0.69 since news that the SEC was suing Ripple over the alleged unauthorized sale of a security in the form of its XRP token, until this past weekend.

As for BTC, Brandt believes the asset is due for an unprecedented ascent before its current bull cycle comes to a close.

“I think we’re in that midpoint pause where in 2017 Bitcoin swirled around for a month or two before we saw the final move up, and you’ll note that the midpoint in the 2015 to 2017 bull market was at about one-half or 60% of the total move. If that’s true, that points to the type of price level… That $200,000 plus is where this market would take it if this chart interpretation is correct.”