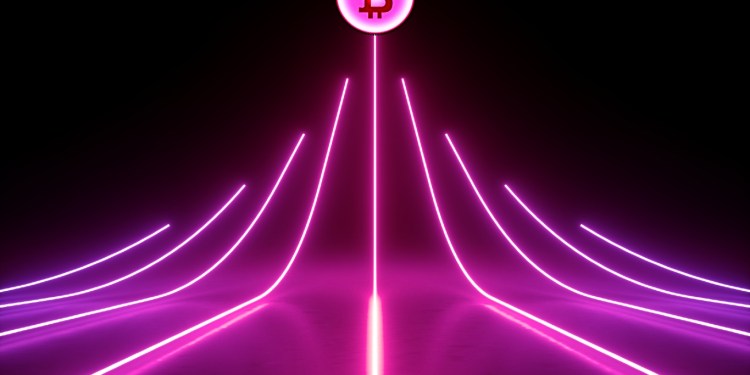 Tech titans Jack Dorsey and Elon Musk are countering the narrative that Bitcoin is bad for the environment.

Dorsey points to a new Twitter thread from Square Crypto, which outlines a scenario in which Bitcoin mining, solar power and electric batteries team up to create a sustainable power grid.

“Solar and wind produce cheaper energy than fossil fuels. This should make them ubiquitous, but they’re held back by an obvious flaw: they produce too much energy when demand is low and not enough when it’s high. Batteries could fix this, but alone aren’t economical enough.

What can fix this problem is an ecosystem where solar/wind, batteries, and bitcoin mining co-exist to form a green grid that runs almost exclusively on renewable energy. Not only is this doable, it is doable without jeopardizing the sector’s profitability.”

Bitcoin now consumes more energy than the Netherlands, according to data from Cambridge University. In addition, a new study from Nature Communications suggests Bitcoin mining could prevent China from hitting its climate change targets.

Keiser, like Musk and Dorsey, suggests that Bitcoin will incentivize renewable energy use. Saylor, on the other hand, makes a different case, pointing out that the energy consumed by the Bitcoin blockchain is expended in order to protect trillions of dollars worth of value, meaning its vast energy use is to be expected in some ways. Additionally, Saylor argues that Bitcoin mining occurs in locations where there is excess energy.

“Bitcoin miners go to the end of the earth, to the end of the grid. They’re using energy that otherwise would have been wasted. It’s either wasted hydroelectric energy, or for example natural gas wells that are about to be closed in and they either have to close them in or flare them…

I think they’re recycling marginal energy in order to create a digital monetary system that’s capable of holding all the money on earth and so what’s wrong with that idea? I can’t figure that out. It seems totally rational to me.”